Why You Should Never Give Up 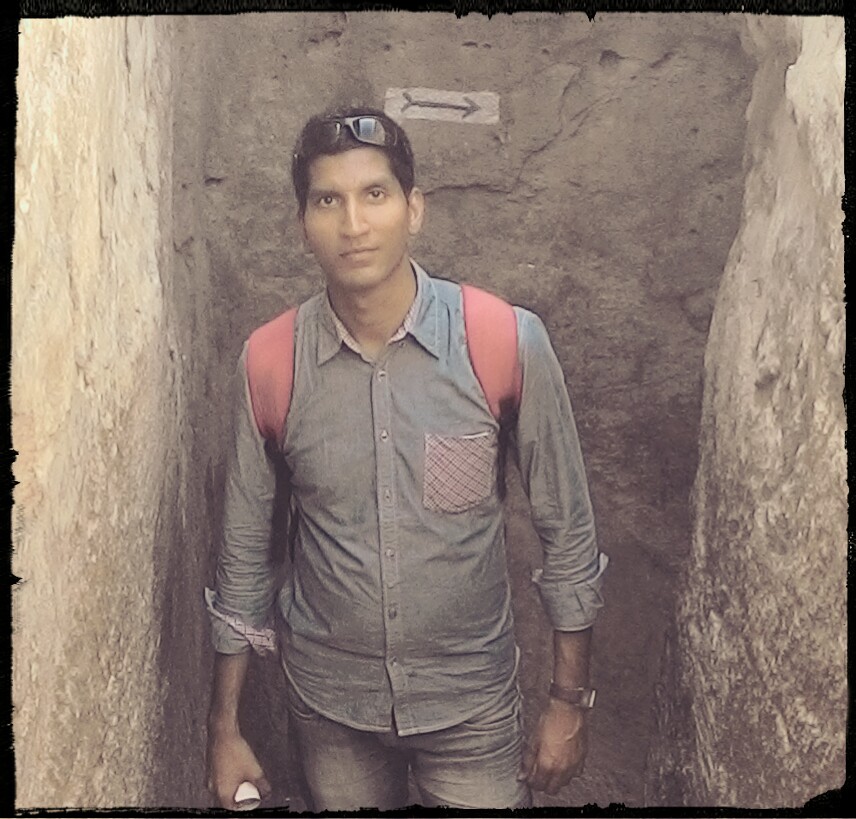 An inspirational story of how CA Sachin Darak who wanted to quit CA but gave the exams on his father's insistence and cleared the same.

This episode has taught him a great lesson - Never Give Up.

"This was my REATTEMPT for Chartered Accountancy CA Inter (now known as IPCC ) and I had already appeared for 2 subjects this attempt," says CA Sachin Darak. from Mumbai.

"From the third exams onwards, somewhere I LOST THE COURAGE and wished if I could avoid it. FEARING not being able to pass the exams and going through all the agony again I had made a hasty decision of QUITTING. But the decision was to be supported by other members of the family.

Nevertheless, I thought of my mental state and had decided to make an announcement.

Scared but determined, I did declare my decision to discontinue CA course to my father.

Obviously, my decision did not go well with him and he insisted that at least I appear for the exams as I have been preparing for months. I FORCEFULLY agreed with him as he was more logical with his arguments.

I appeared for exams with ALL PEACE and the peace was for the REASON that hereafter I did not have to go through this mentally excruciating course.

However, RESULTS WERE OUT and I had to double check my name and marks on the mark sheet to BELIEVE THAT I CLEARED THE EXAMS.

That incident made me LEARN - NOT TO QUIT BECAUSE YOU NEVER KNOW HOW CLOSE YOU WERE TO SUCCESS WHEN YOU THOUGHT OF QUITTING," he concluded.

You could reach him on FB CA Sachin Darak/thecastory@gmail.com.