This Chartered Accountant Shares How Fear Can Lead to Failure 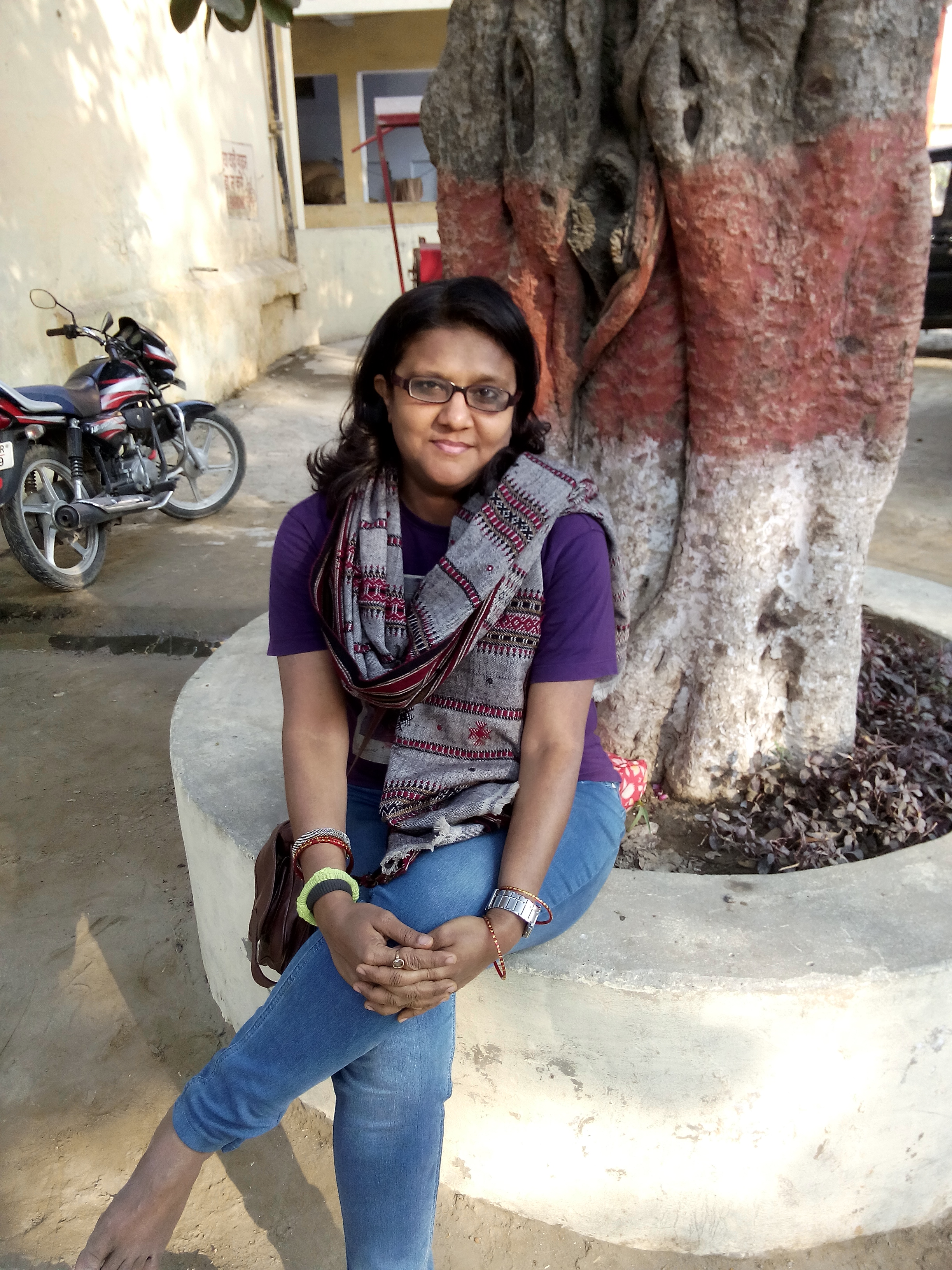 From Wanting to Be an Interior Designer to a CA

All my life I wanted to be an - Interior Designer. However, my mother wanted me to pursue commerce so that I have a degree, which would help me get a basic job and the required financial support in future.

So, I let go of my dream of being an Interior Designer and decided to consider commerce...it was very painful!

Growing up we had financial issues. My mom found it very difficult getting a job as she was not a graduate. So she was fearful that if I pursue arts and things didn't work out for me, I would be in a similar situation later in life.

I scored well in grade 10 but was short of few marks to get admission into NM College (one of the best colleges in India).  So when neither the college nor the stream of my interest happened, I had no motivation to study with interest and commitment. I was in a state of panic.

While on one hand, I started liking commerce and so I scored well in grade 12 and got introduced to CA through a friend. She kept talking about her articles experience, stipend, money which fascinated me.

And here started my CA Journey.

Dealing with Failure and More failure

After completing my graduation, I enrolled for CA from ICAI.

Since I pursued CA post-graduation my articleship started ASAP. Also, I had to directly give the second level exam - PE 2 (now known as IPCC consisting of 2 groups, Group 1 & Group 2).

I was so sure of clearing PE 2 in one attempt...after all, I had scored 84 % in my graduation which was amazing.

But I think I was overconfident! I cleared Group - 1 in the 1st attempt and Group - 2 in almost 7 attempts.

In all those failed attempts, I often went through a state of confusion, frustration, despair but I continued pursuing CA. Upon further analysis, I realized that the main reason for my failure was my FEAR.

I used to get scared of failing which used to stress me. So I always tell people to throw away FEAR, Trust yourself.

Then came CA Final (last level CA exams). During this phase, there were many family issues. The main one being the death of my younger brother! This made studying very difficult for me. He expired in September 2001 and my CA Final was in Nov 2001.

In spite of all this, I still appeared for my exam but did not clear it! However, my brother's sudden death made life very difficult. My parents were devastated and so was I and thus decided to take a break from CA.

After a gap of a year or so I decided to start studying for my CA Final. Again, concentrating on studies was even tougher as we were not completely out of the trauma of my brother's demise. But I pushed myself. I prayed a lot and got strong spiritually.

Finally, I cleared both groups simultaneously in November 2006 and May 2007 and became a Chartered Accountant.

In all, it was a journey of 14 long years with lots of ups and downs but I am like that gold who has been through all and is still shinning !!! Real Gold Fears NO FIRE.

I am still hopeful, happy and joyful. Above all going through all that mess has made me more tolerant, patient and increased my faith in God and in myself.

I also tell people - PURSUE WHAT YOU LOVE, FOLLOW YOUR HEART. Had I pursued Interior Designing, maybe I would have a different happier story to tell. But no complaints. All happens for the best.

I am also very happy that I am able to take care of my parents in a better way specifically in the absence of my brother.