I Quit CA And I Am Still Successful! 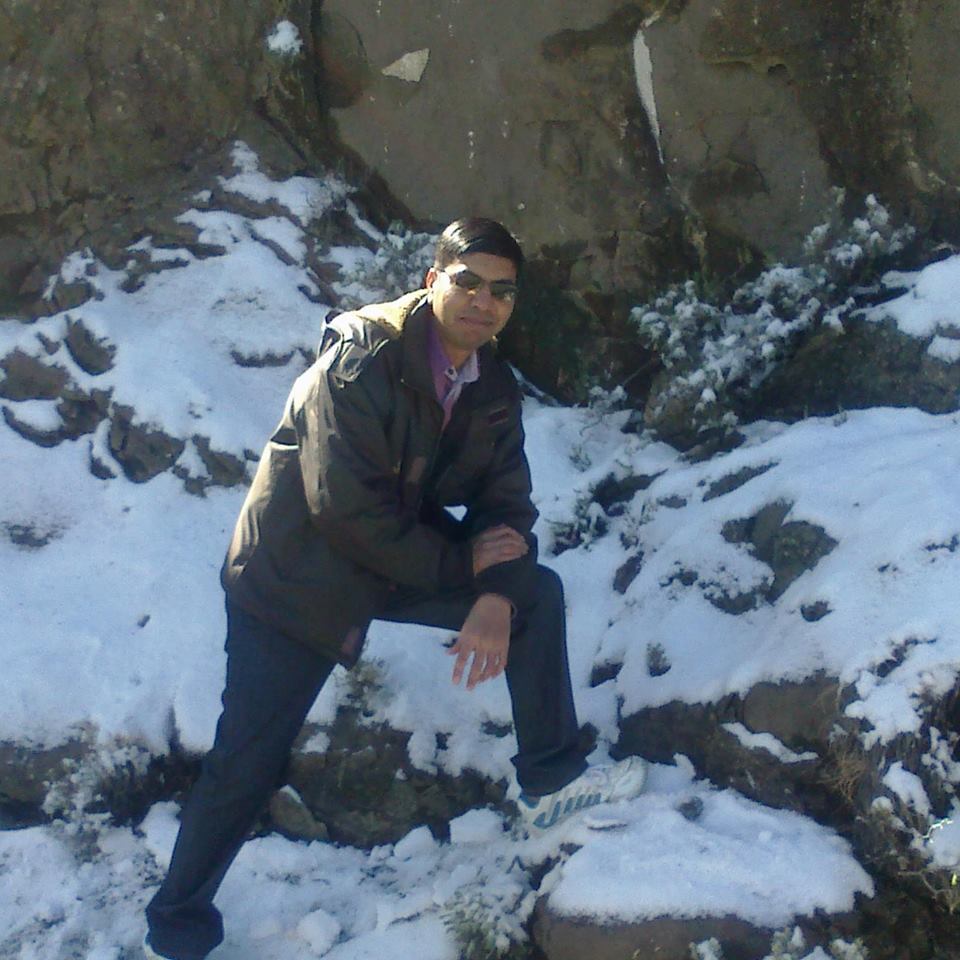 "So many students today think that if they will complete CA then only they can succeed. They assume that if they score at least 90 % in school they will be successful in future. But let me tell you scoring 90 percent plus does not bring success," says Chetan Shah from Ahmedabad.

"I was born in a middle-class family. My siblings were brilliant in studies while I was very average right from the start, I never scored a 60% in my life. I took Science in 10th standard and managed to get only 50%! As I scored poorly I shifted to Commerce in class 11. Due to my low %, I could only get admission in Gujarat college which was a blessing as the professors there were amazing. I loved Accounts right from the beginning but hated theoretical subjects thus scoring only 51 % in class 12.

Moving on, after my graduation, I joined a company as a store assistant. I did not like that job as I just had to maintain stocks thus I quit it in a month. Then I told my father I wanted to pursue Company Secretary (CS) so I can get a better job in future.  My father was very clever but due to poor financial conditions he just completed his M.Com and took up a government job. He advised me to pursue Chartered Accountancy (CA) instead of CS and here started my CA journey.

I was working at a place for Rs 2500 and now it was time to decide whether I wanted to continue with my job or go ahead with CA Final (last level of CA, consisting of 2 groups – Group 1 and Group 2). I took a decision to leave the job and start my preparation for CA Final Exams.

It was a trend back then to give only CA Final Group 2 and then CA Final Group 1, I also did the same thing and started preparing for CA Final Group 2 only. Now again all my other friends were going for classes but I decided to self-study and only go for tuition for MICS (it was a subject similar to ISCA). I did not clear a few attempts and finally got an exemption in one subject but the entire syllabus changed by then!  After the syllabus changed I still gave CA Final Exams till 2005 and then I gave up.

Now see the jumps I took with a very good hike I am talking about the year 2002 to 2006. During that phase, there were a lot of problems in my company and my team would always send me for tough audits as they knew I would handle it with perfection.

In 2007, I decided to start my own Accounting and Tax Consultancy firm. When I started I was earning an avg. 2,500 per month. Within a year due to my good service, I started making an avg. of INR 20,000 per month. Life was good. But I always had this desire to work out of India.

This is all about my story I have written all this to tell you that:

P:S: You can reach him at foreverinternational2015@gmail.com/thecastory@gmail.com