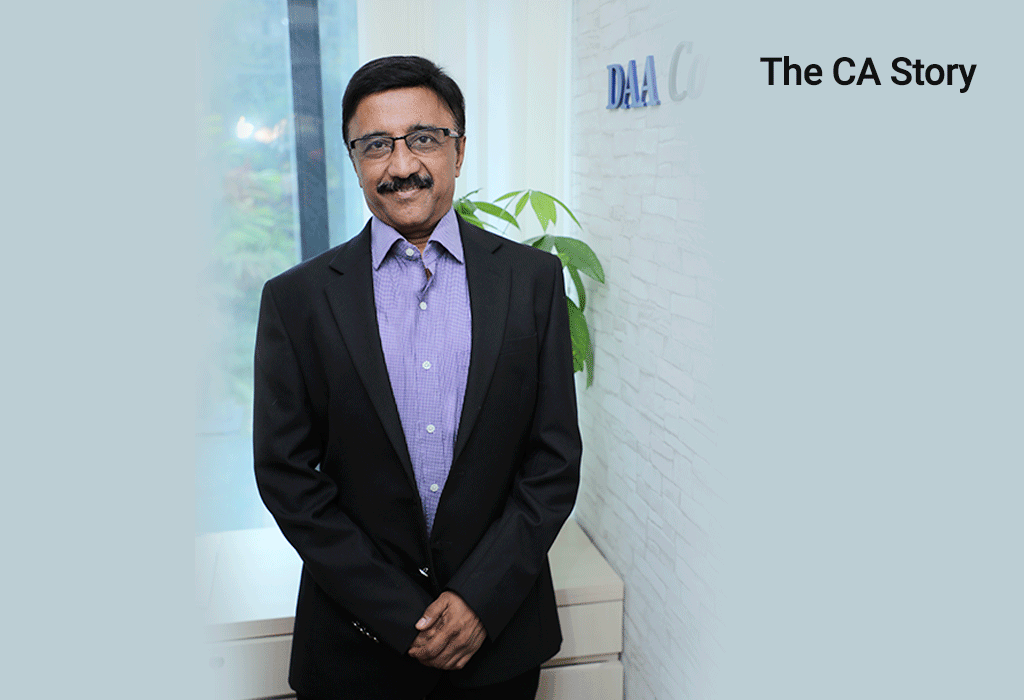 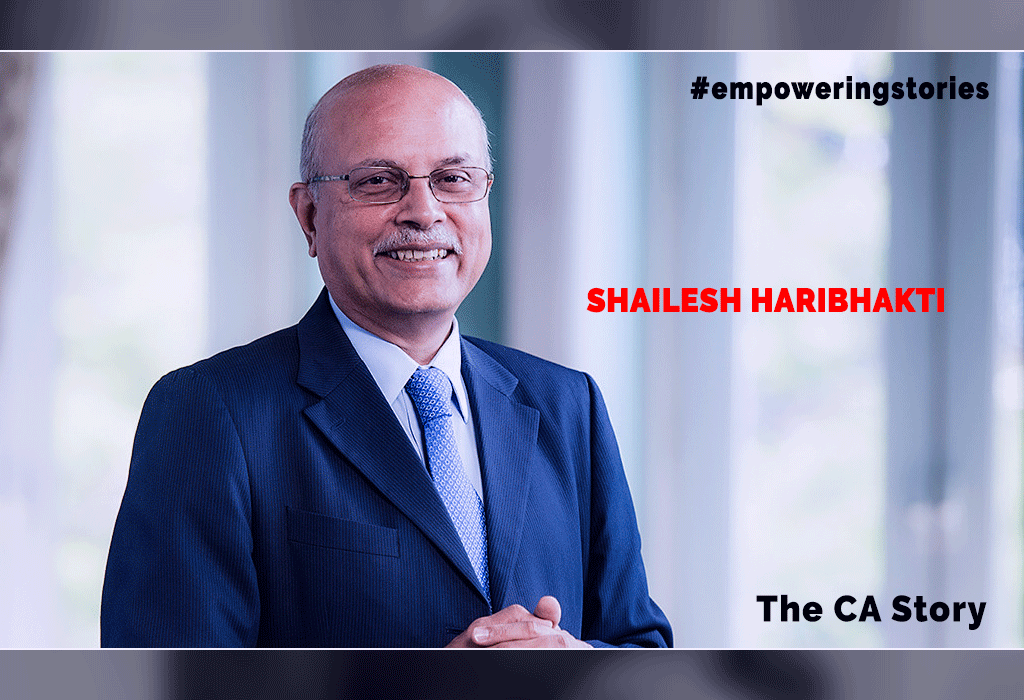 I had a humble upbringing, starting my education in a vernacular (Tamil) medium school in Chennai, India.

When I was in 7th grade, my parents realized that I needed a more rigorous education and shifted me to a challenging English-medium CBSE board.

The sudden transition made it difficult for me to cope with things and as expected I failed in many subjects. In fact, I just scraped through and was promoted to the next class.

Fast forward, in class 10, I was made to work extremely hard and eventually passed with just 41%! (The moment I saw the result, I jumped with joy to the amusement of my friends, relatives, and parents.)

Then started the most difficult days in my life, college admissions!

Finally, my school after all the convincing decided to admit me in their Commerce Stream...my parents' untiring efforts paid off!

To everyone’s surprise, I topped my school in the 12th board exams. This was the turning point in my life.

I later got B.Com admission to one of the most prestigious colleges in Chennai and eventually started with my CA journey.

I quickly cleared all the CA exams (without multiple attempts) in the year 1986!

When I started my career after qualifying as a CA (1986), I did not have any idea what I would be doing!

I soon got an opportunity at ACC (leading player in the Indian building materials space) but in their 'indirect taxation team (and not accounts or finance)'.

I wasn’t sure about this role, but I was selected after several rounds of interviews. Moreover, they allotted me a nice flat which I thought was too much for a person from a very humble background as myself. I was so excited and took up the opportunity.

A few years later (1990), I joined DCW Ltd, a chemical company based out of a remote salt village in Southern India, and became their youngest general manager at the age of 33.

I later got an offer from Castrol Ltd, in the year 1997. This opportunity was in Mumbai and it was daunting to move from a traditional and Tamil-speaking village to the commercial capital of the country!

In all honesty, the first few years were quite difficult due to the language, MNC culture and my lack of exposure to technology.

However, I put my head down and worked hard (as always) and quickly became their 'Tax and Legal head' by getting promoted every alternate year.

Industry to Big 4 Firm - the unfamiliar territory of consulting

After almost six years at Castrol, I reached a saturation point when I realized that while my designation may keep improving, my role was not growing.

As I started my next job hunt, I received many offers as group head of taxes for reputable industrial groups, but I was not satisfied.

Around the same time, I met Mr. S. Thirumalai, the then-head of the 'Indirect Tax practice' at Deloitte. He persuaded me to join consulting and asked me to head the Mumbai practice for indirect taxes at Deloitte.

As I was looking for a new challenge, I realized that consulting would allow me to work with multiple clients across varied sectors. This was exactly the kind of growth and learning I was looking for, so I took it up!

Consulting was initially difficult, but it didn’t take me long to master the art.

Soon, I was able to advise large clients of the firm on 'tax matters' and 'handle their litigations' before the tribunal with ease.

My greatest challenge was the revenue targets and the need to bring in quality clients for the firm. This was not a skill I had developed and I found it highly challenging. However again I made up for it with sheer hard work and perseverance.

All in all, it was a couple of years of struggle, but I was able to grow greatly at Deloitte. 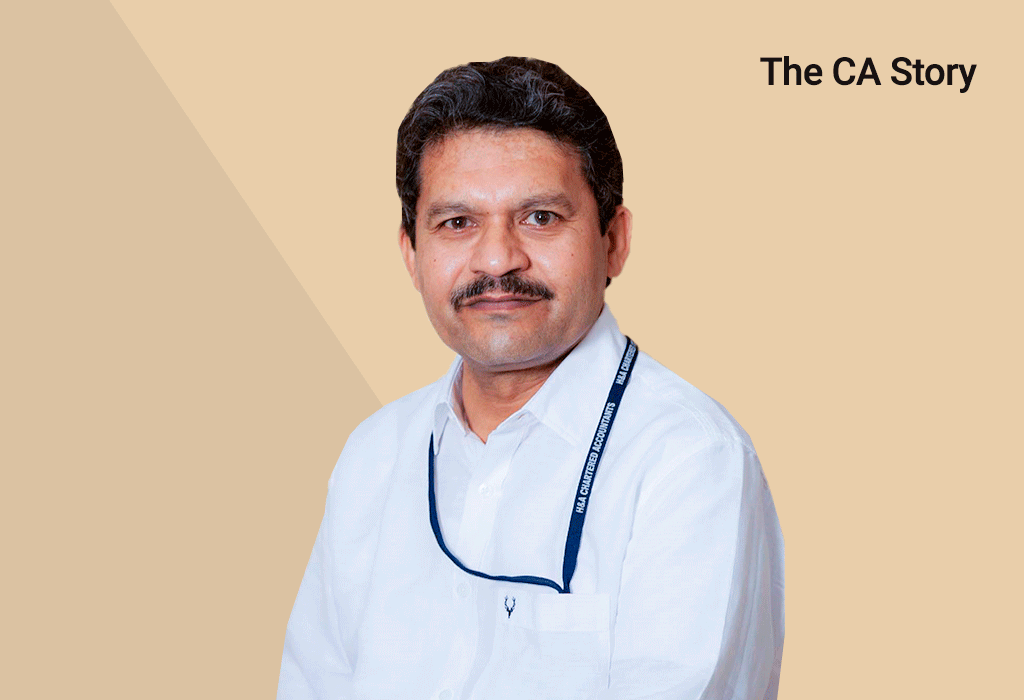 Much like most of the significant moments of my life, my entrepreneurial journey was pure serendipity.

After a few years at Deloitte, I moved to KPMG and was leading their indirect tax practice for the southern region.

At this time, a dear friend of mine had just started a pharmaceuticals company and urged me to join his board as the Finance and Legal Director with an equity stake.

(This friend had previously offered me a role in his startup but I was deep into my industry career and hence refused. Later his venture went on to get acquired for almost USD 60 million.)

I did not want to miss this opportunity and so resigned from KPMG only to realize that managing commercial, finance and legal operations of a pharma company was certainly not my cup of tea!

At this stage, I had two options - I could go back to the Big 4 or start something on my own.

My wife remembered the stress I had endured at the Big 4 on travel and targets and suggested that I should not return to those. (My wife supported me wholeheartedly in every walk of life!)

Also, since my financial needs were always limited, I decided to take the plunge and start on my own to face the unknown one more time.

I started in Chennai in a 1000 sq feet office at a prime place as I was very particular that even a small office should be in the right place and building.

A few months later, an ex-colleague joined me and so did my son, Akshay who had just passed class 12.

For the first three years, I was going slow but steadily growing. However, the moment my son and nephew passed their CA exams and decided to continue with our firm, I made up my mind to grow this to a large firm.

Was it an easy road? Not at all. We faced several challenges, the main being the ability to attract and retain the right talent.

My USP has always been tax optimization and fighting complicated litigations before tribunals. I have excelled at this right from my days in the industry. These skills really helped me build the firm’s reputation.

When I started my entrepreneurial journey, the first year, we had a small client base and I earned 10% of the income I earned in a Big 4 as a partner but I never doubted my decision.

As a matter of fact, it took me close to six years to reach my Big 4 kind of earnings!

I never doubted my decision, even though I could reach my Big 4 earnings only after six years of starting the firm.