A look back at the economic milestones that defined India, from the day of its Independence.

It’s been 75 years since India obtained the right to political, and economic freedom. India is one of the biggest economies in the world, but it still has a lot to take care of on the economic front. 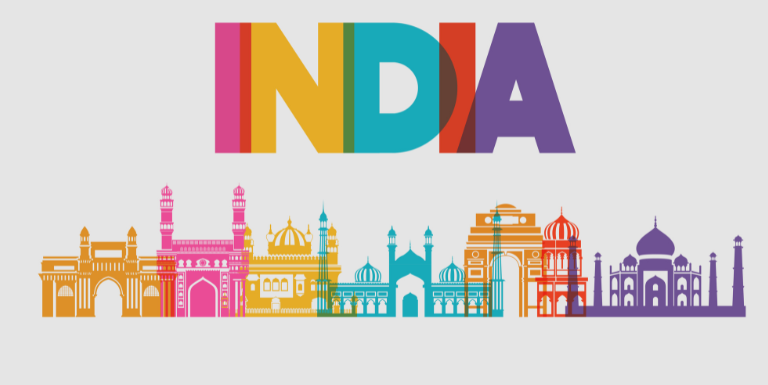 It’s been 75 years since India obtained the right to political, social, and economic freedom.

A lot has changed till then. Some changes were good, and some were bad, like the droughts of the 1960s, or the global financial crisis of 2008. But there is one truth that stayed consistent; no matter the circumstances, India knows how to bounce back.

Take the pandemic for example; India tackled the Covid 19 disaster much better than some of the most advanced countries. Despite getting knocked down, India did exceptionally well in the pharmaceutical and IT sectors.

When India achieved its Independence back in 1947, the level of poverty, inadequate health infrastructure, and illiteracy, was, to say the least, extreme. But look at us now, India has been crowned as one of the biggest economies in the world; extreme poverty has been reduced by 12%.

India’s GDP has gone up from just Rs 2.7 lakh crore in 1947 to a whopping Rs 150 lakh crore today. And part of the credit goes to the Indian government for announcing the economic liberalization in 1991, which changed the future of the Indian economy.

There is no doubt that this country has accomplished a lot over the last 7 decades, but it still has a long way to go.

The unemployment rate amongst the Indian youth has risen drastically in the last few years. The devaluation of the Indian Rupee and increased fiscal deficit have presented a cloud of uncertainty over India’s dream of becoming a developed country. The foreign exchange reserves of India have also dropped by $897 million to $572.978 billion.

The slight downturn of the Indian economy could be attributed to a few factors; demonetization in 2016, global trade wars, the big blow of Covid, and choosing trickle-down policies among others.

From the day of independence, we’ve had very stable governments, but from an economic perspective, some choices could’ve been better. A lack of serious reforms and privatization also plays a major role here.

India is certainly not in the place where it was all those decades ago, there has been immense growth, but at the same time it has made some mistakes and missed a lot of opportunities to transform itself.

Then again, didn’t Gandhi Ji say, “Freedom is not worth having if it does not include the freedom to make mistakes.”

But the point is to not repeat that mistake.

India, once termed a "Third World Country" would have to take drastic but steady measures on the economic and social fronts. The country is poised to become a $10 trillion economy soon, and we cannot wait for it to happen.