How this CA(SA) went from struggling with Financial Accounting to becoming a CFO: Meet Yusuf Bodiat 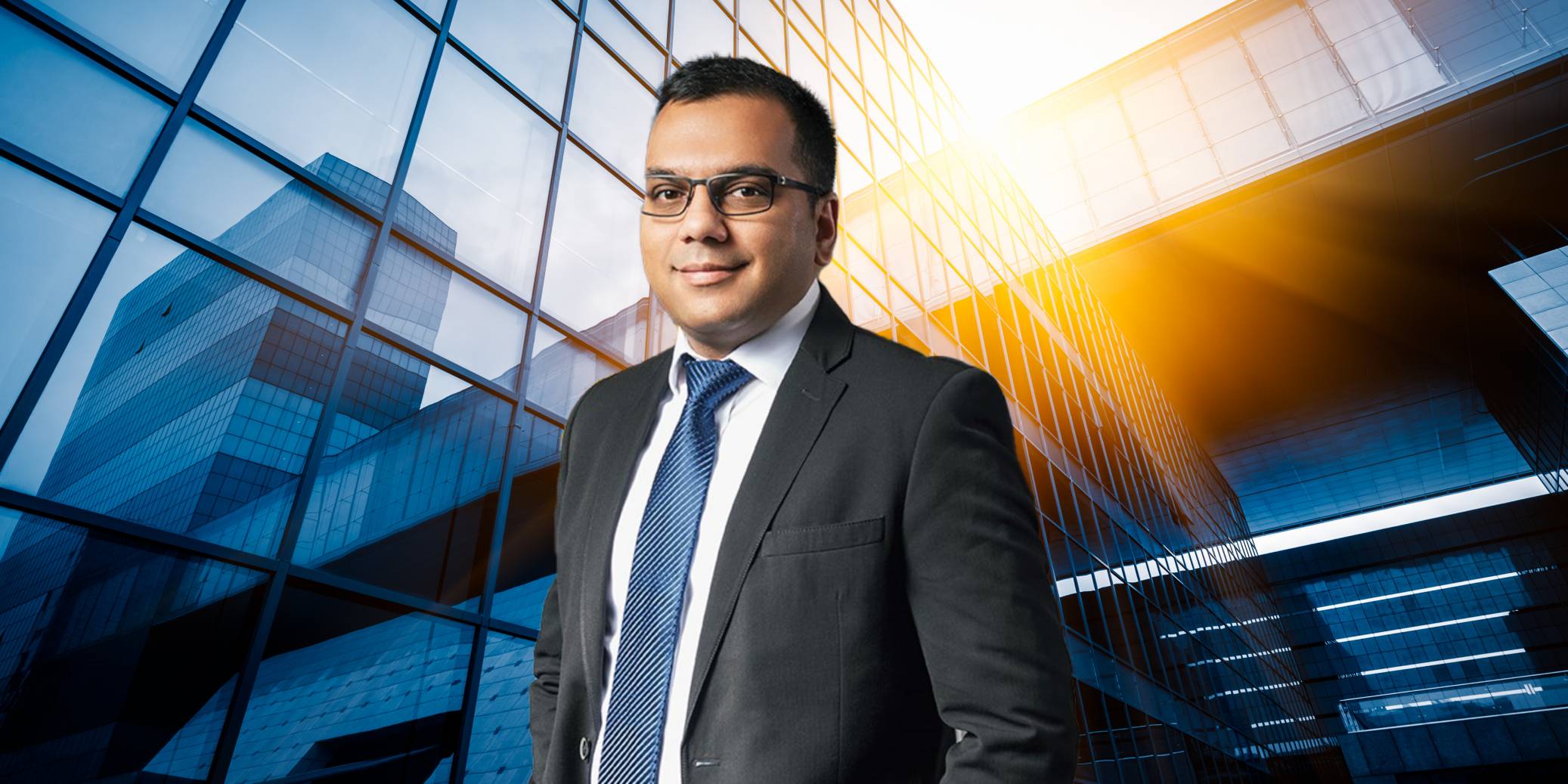 The growing interest in Accounting

I come from a family of accountants; my parents as well as three of my uncles followed the accounting route. (So, you can imagine the amount of influence they had on me!)

When I was in high school, I wanted to study something within the IT field. However, having a relatively weak IT teacher and a very good accounting teacher resulted in me understanding and enjoying accounting quite a lot.

The planning of the route to study was quite straightforward and by the time I was 16 and entered Grade 11, I was sure that I wanted to become a CA.

I wanted to study in Johannesburg so my options were either Wits or the University of Johannesburg (UJ). Although both my applications were successful, I chose Wits as I believed that their Department of Accounting was stronger than its counterparts.

Life seemed sorted. What I did not know was the tumultuous journey that awaited me.

Challenges in my CA(SA) journey: Struggling in Financial Accounting for 6 years

BCom(Accounting) and Higher Diploma (Accounting) were meant to take 4 years following which I would begin my articles, but it took me 6 years!

I managed to pass all first-year subjects relatively comfortably and somehow scraped through Statistics. But my real struggle began with Financial Accounting.

By mid-year, I was getting really poor marks for Accounting. So, my parents suggested that I focus on my third-year subjects and deregister for Financial Accounting, which could be repeated the following year.

As a result, I was able to pass the remaining subjects and repeated Financial Accounting III, while at the same time tutoring first-year Accounting.

Then began Higher Diploma (Honours), where the requirement is to pass all subjects in the same year. Unfortunately, I again struggled with Financial Accounting and wasn’t able to pass it despite writing a supplementary exam. So, I had to repeat Honours, including the subjects I had passed the first time.

Finally! I passed my Honours and started with my articles. After 6 full years, I was victorious! My struggle with Financial Accounting became history and I had to face new challenges.

Given these challenges, I started doubting whether it would be possible to complete the course. But I decided to put extra effort into my board exams and guess what?! All the efforts paid off when I passed both exams on the first attempt!

It does not matter how long it takes you. Keep the focus and continue to fight on. All else will be history and you will succeed. It happened to me, it shall happen to you.

In the end, my hard work and persistence paid off, and I completed my articles at the end of 2013 at Deloitte’s Financial Services Division, Johannesburg.

At the same time, The South African Institute of Chartered Accountants (SAICA) accredited me as a Registered Assessor.

Advancing in my Big 4 career only to switch to a finance role!

My aim was always to work at a ‘Big 4’ firm and to an extent, I went along with the flow of things as many aspiring CAs follow this same route.

Although I was doing well in my job, after about two years of being a manager (2016), I was ready to leave the profession as I stopped believing in its perceived value to the industry.

I was tired of following tick-box exercises as an auditor without really adding value and getting a deep understanding of how businesses work.

So, I consciously decided to move away from the auditing role and handle different responsibilities.

Transitioning from being an Auditor to being a first-time CFO

During my articles, many of the clients allocated to me were from the Insurance Industry. In this industry, I found my niche and took a conscious decision to embark on the journey.

When it was time for the next move, I was offered a role at one of my clients, Lion of Africa Insurance. This was in September of 2016.

Since I joined close to the year-end, I needed to get a deep understanding of the business in a short span of time. Moreover, I also joined at a time where both the operational as well as finance systems were being migrated to new platforms.

Overall, Lion’s Insurance wasn’t doing well from a financial perspective at that time which is why the transition was tougher for me.

Gradually, by 2018 I became an acting Chief Financial Officer (CFO).

I was fortunate to be guided by the Chief Executive Officer (CEO), who was the previous CFO. Here I learned the art of balancing the responsibilities, since having a strategic mindset while equally focusing on the details is the key difference between a CFO and a Financial Manager.

Fast forward, in February of 2019, I joined The Federated Employers Mutual Assurance Company (RF) (Pty) Ltd (FEM) as their CFO. I also became a member of the board of the FEM Education Foundation and also started serving on other boards of entities within the group, including the FEM Construction Industry Loan Fund (Pty) Ltd.

Adapting to change and learning from mistakes

As a CFO, it does get a bit complex as managing people not only relates to our direct reports, but also managing the fellow Exco members, the CEO and Board members, and stakeholders.

The key learning from my experience has been that we need to be able to adapt and change as conditions change, otherwise we will struggle with our role in this fast-paced environment.

The theoretical knowledge we gain from university is quite useful when transitioning to a role in commerce. However, the key skills to learn are soft skills. Unfortunately, this is not taught at universities to the degree it should be, and the only way to learn and improve these skills is with practice.

As Eleanor Roosevelt says, “Learn from the mistakes of others. You can't live long enough to make them all yourself.”

During all the challenges I faced during my CA journey, I often felt like quitting. But I frequently reminded myself of all the hard work I had already put in to get to where I was. I believed that pushing on was more beneficial than quitting.

The main reason I was able to push myself further was the end goal, which was always worth the effort.

My way of dealing with failure was to work harder and smarter, ensuring that I didn’t repeat past mistakes.

Life is too short to live with many regrets. We regret less the things we tried and failed as opposed to regretting not doing something at all.

Today, I can boldly say my struggles with Financial Accounting in university were all worth it. If you are in a similar situation, remember that current struggles do not guarantee failure in the future. Always remember your ‘why’ and keep focusing on the end goal.

Have you been through a similar situation? If yes comment below and let us know.