This Indian CA is building a career in taxation in the Middle East. He tells us why opportunities in taxation are increasing in UAE.

Introduction of tax in UAE is creating more job opportunities for CAs. See how CA Harsh made his way from a Tax consultant in Bangalore to handling Tax compliance, regarding corporate tax in UAE. 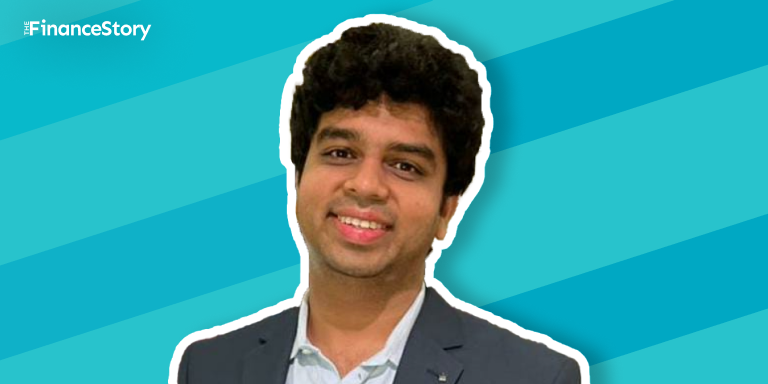 Starting out in India with the Big 4s

To give you a peek at my background, I was born and raised in Bangalore, India.

When it came to choosing a professional course, I was more inclined toward an MBA. But inspired by my brother I instead decided to become a Chartered Accountant (CA). It turned out to be one of my best decisions!

On the career front, I realised early on that auditing was not my area of interest but rather taxation excited me.

I enjoyed the interpretation of rules and regulations, which required analytical skills.

Initially, I wanted to get into the industry, but after a lot of contemplation, I figured it would be wiser to have some consulting experience first.

As a CA fresher, in 2016 I joined EY in their M&A tax team, which is considered a very niche field.

I later moved to Deloitte.

Yes, working at the Big Fours, things were not easy on me at first. But the learning was great, be it learning to draft emails, responding to client queries, or even printing the engagement letter, it shaped me and my career.

Moving to the Middle East

Things were going pretty great at Deloitte and surprisingly I never thought of moving out of India.

Partly because I was of the opinion that Indian CAs could work abroad only with certain additional degrees, such as an MBA, or CPA of that respective country.

I couldn't be more wrong!

All that is needed (at the very least ) is the right skill sets and the India CA qualification, and you can be as mobile as possible.

At long last, I got an opportunity with KPMG Oman. This was in 2018.

I did not know how things would turn out in the Middle East, so I asked myself one question “What is the worst that can happen?”.

Maybe Oman would not be the right place for me, but stepping out of my comfort zone to live on my own, and grow in my career would make for an exceptional experience.

And that’s how I landed in the Middle East. 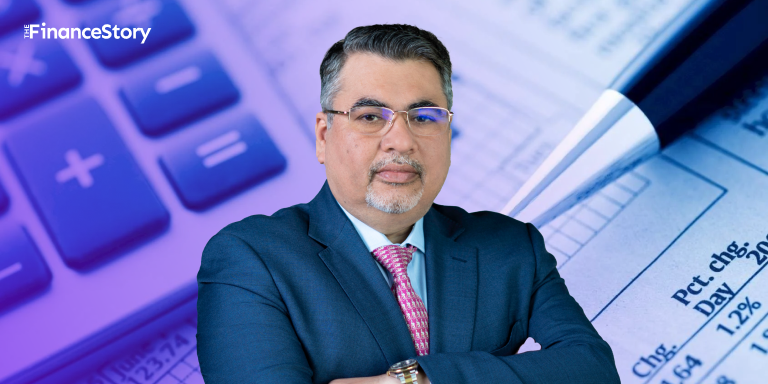 With 34-years of work experience, Raajeev can say one thing, chartered accountancy gives people a sense of financial security. Raajeev is a partner, and head of quality and risk management at KPMG.

From Oman to Dubai as an Indian CA… with specialisation in taxation!

Oman turned out to be a great decision. It is a very welcoming place, and the locals were very humble, so culturally it didn't feel like that big of a change.

I was working with the tax team at KMPG, which was filled with Indians, so in terms of the working environment, it also felt a lot like home.

The difference was actually in the type of work that I did there.

Back in India, I was more into the advisory role where I was advising clients on deals, mergers, or share transfers whereas at KPMG Oman, it was more about compliances and litigation.

That was an entirely new experience for me. But once I got used to the new things, I started handling tax assessments or dealing with local Omani inspectors.

I was also involved in a lot of restructuring activities, being part of the corporate tax and international tax department.

Needless to say, the learning opportunities were immense. I am lucky to have been a part of that organisation.

After spending two years at KPMG Oman, I moved to Dubai as an Assistant Tax Manager for a leading conglomerate.

This is, once again, quite different than what I was doing in my previous organizations.

Here I can’t have a consultant’s mindset, but have to think from a holistic point of view, think over the advice received from consultants, and then choose, which one is the best for the business.

The second thing is, that there are a lot of business functions involved here, taxation being one of the most important ones. You need to be very accurate and elaborate about what you say.

Differences in the tax system in India and the UAE

If I had to compare the tax structures in India and The Gulf Cooperation Council (GCC) or the Middle East, I would say India is already quite evolved.

Introduction of taxation: Taxes were introduced in India a long time ago, thus everyone is equipped with taxation knowledge. Whereas tax is a fairly new concept in the Middle East.

I mean, even though VAT (Value Added Tax) was introduced in the UAE, recently in 2018, not everybody is used to it as of yet.

Complexity of taxation: Indian taxes are also very complex in nature, while on the contrary, it will take time for the same to happen in the GCC region.

Overall there are many scopes in the area of taxation in the Middle East. As the level of complexity increases in this region, demand for qualified professionals will grow. 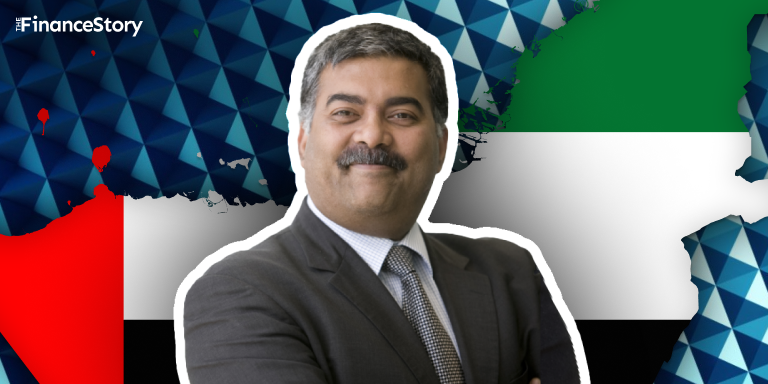 Former Head of Market Infrastructure, Digital, and VC at the Abu Dhabi Global Market has been advising governments, universities, and funds on the rapid changes taking place in finance.

Why career opportunities in taxation are increasing in UAE

Complying with taxes is one of the key agendas for CFOs or the senior leadership and there is a big need for tax professionals in organisations.

Having tax professionals in an organisation would ensure that you get the right advice that is in line with the organization’s structure and complies with tax regulations.

Some changes were introduced to e-invoicing rules in Saudi Arabia (KSA), back in 2021. This new rule states that the invoices have to have a QR code, that is mentioned, and the organization has to archive it. That was phase one of invoicing rules.

Now in the second phase, all your e-invoices will get uploaded to the tax authority’s portal. Their system will scrutinize it on a real-time basis and only when the process is complete, you can issue the invoices.

These are some radical changes that are coming up right now.

Whether it is an IT project, legal project, or tax project, at the end of the day, it's all compliance, and it’s all about how quickly companies adhere to the new requirements.

Tax litigations have been picking up in the Middle East. Nobody wants to pay any sorts of fines or penalties.

Then there is transfer pricing which deals with intercompany transactions, cross border transactions.

Transfer pricing is something that all businesses and multinational companies in the UAE will look into.

Appropriate underlying documentation needs to be maintained with transfer pricing.

Even in complex tax regions, such as the UK, US, or EU, transfer pricing is the biggest area of concern. That is why I believe that Transfer pricing will be the next big thing.

Want to enter the field of taxation in the Middle East?

If you want to enter the field of taxation in the Middle East, there are a variety of courses available out there.

For example, there is ADIT (Advanced Diploma in International Taxation).

There are various initiatives, organized by the Institute of Chartered Accountants of India or the ICAI Dubai chapter. They offer a lot of GCC VAT diploma courses.

Apart from these, you could also find plenty of readily available public documents on the internet.

Following PwC, there is KPMG with its Middle East and South Asia (MESA) tax guide.

There will be a lot of sessions and conferences on the upcoming corporate tax in the UAE. So keep an eye out for that.

Apart from that, you can just go to Google and search “What is new in transfer pricing for a certain country?” or “What is the latest news about tax laws, and rules?”

You can always reach out to people and clear your doubts about a specific area of taxation.

That’s why I say having valuable connections matters in your career advancement. The more you are connected to people, the more you can get a better insight into what is required for a certain job role.

There are many ways you can upscale and equip yourself with what is happening around the world while sitting in India.

Middle East turned out to be a stepping stone

To all the newly qualified chartered accountants who are considering building a career in the UAE, I suggest you first work in a reputed company or a Big Four firm for at least two years.

I believe that work experience and brand name on your CV would give you a boost of confidence before you come to the Middle East.

This formula also helped me when I came to Dubai.

That said, as long as you're skilled, are a subject matter expert, and can work as a team, the lack of the abovementioned qualifications wouldn’t matter that much. Recruiters will automatically come looking for you.

Sometimes it's also about being in the right place at the right time.

Looking for a career in finance in the UAE? Fill out this form https://forms.gle/aBZPPN5DbkL4Ky1i8