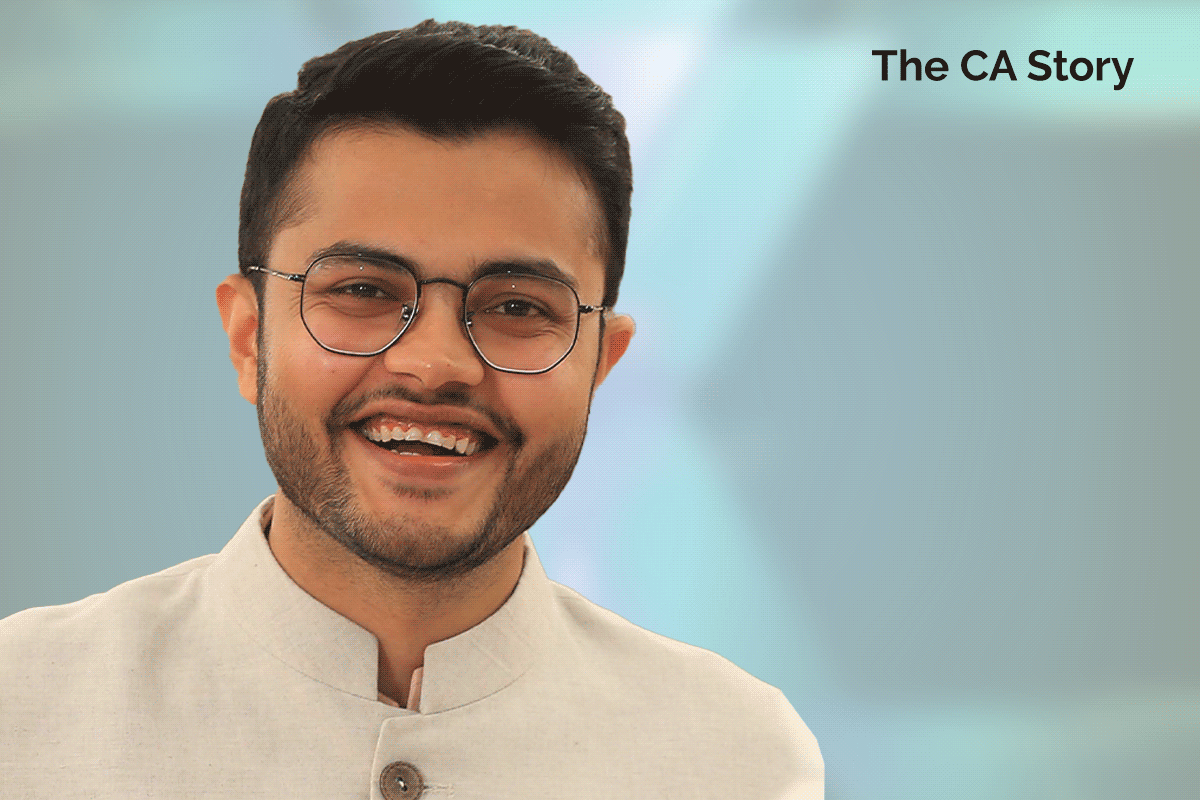 In spite of being a bright kid in school, I was clueless as to what I would want to do next.

After a good score in 10th grade, I opted for the commerce stream and luckily got admission to one of the most prestigious colleges in Mumbai - Narsee Monjee College. It was at this college that I made up my mind to pursue CA!

Why CA? Well, almost 90% of my batchmates were studying to become CAs, and most importantly, my dad is a CA too! Also to note, CA as a career option is one of the most respected in the commerce stream as far as I know.

So, after evaluating other career options, pursuing CA seemed most suitable for me.

CPT and IPCC were easy!

Like most students pursuing CA from India, right after the 12th board exams, I enrolled for the CA course, and here started my journey. This was in 2009.

CPT: I was 18 when I cleared CPT on the first attempt. I immediately started articleship in Audit/Assurance with a Big 4 firm for 3.5 years. (At that time, we were given an option to start articles after passing CPT exams!)

IPCC: Next came CA- PCC (now known as IPCC). I could not manage work, tuition, college, and studies at one go hence I stumbled in my PCC too. It took me three attempts to clear PCC.

Yes, I did feel like giving up too at that moment, however, I would want to give credit to my friends who helped me sail through this, especially one particular friend I met in the library! 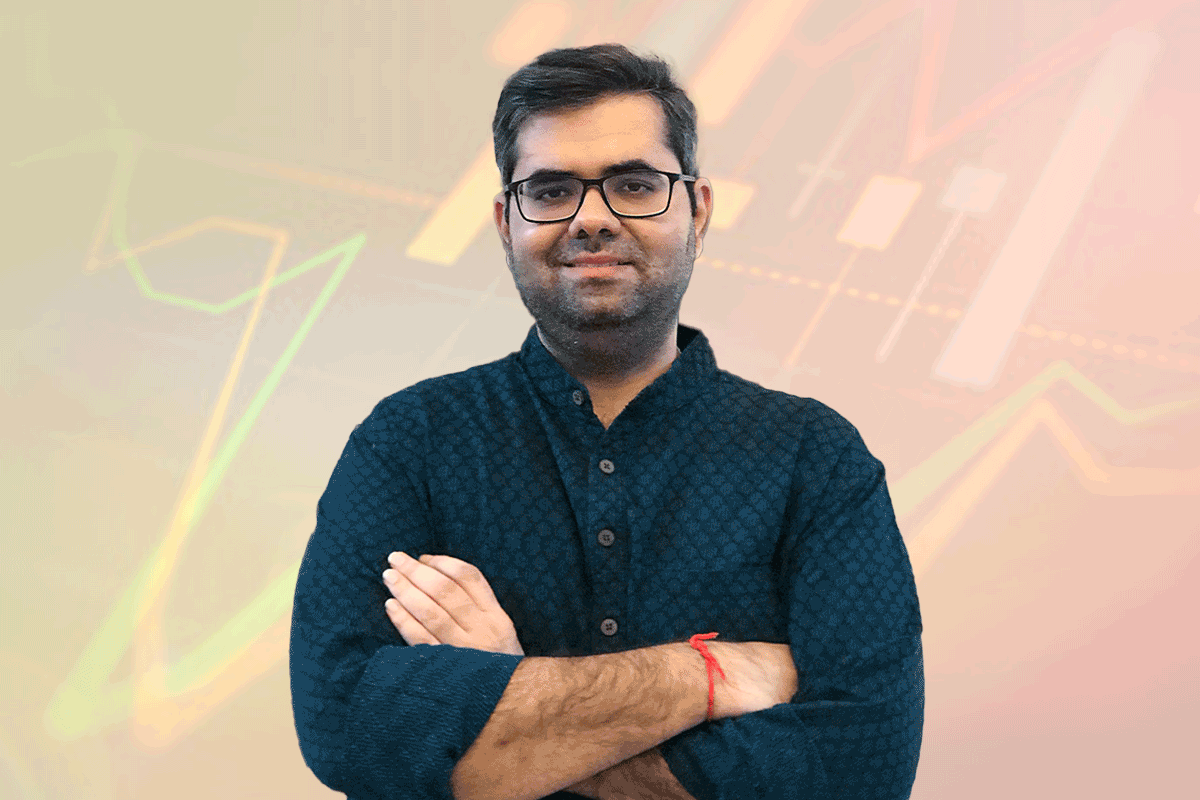 My first CA Final attempt was in 2012. I cleared CA Final Group 2 in the first attempt itself, and was certain of clearing CA Final Group 1 in the next attempt!

But to my utter surprise, I kept failing attempt after attempt.

I hated it, I resisted it, I blamed and complained and I felt suicidal sometimes too like everything which a human goes through when he/she meets with continuous failures.

I felt like opting out of it many times but the desire to ‘not quit when I was so close’ kept me going. (Considering that I just had Group 1 pending, it was natural that I would expect that I will clear soon.)

Again if I had to pursue any other course it would need a minimum investment of 2 years and hence I thought why not just continue with CA!

Also, a sense of ‘completion’ was very important to me and so I persisted!

To add, personally I knew many CA’s who had given numerous attempts but looking at them well settled in their life (wealth wise) encouraged me to keep pursuing CA!

Working, starting a business amidst my multiple attempts

In those 5 years of giving attempt after attempt, I worked for 3-3.5 years as I knew beyond a point number of attempts doesn't matter but work experience would make a difference!

Since I was not a qualified CA, my learning was very enriching but my growth was slow (in money terms).

It did feel frustrating, however, I have learned that acceptance causes disappearance (meaning if you accept something it will not run in your mind continuously).

Here are my behind scenes of my 5-year journey appearing for CA Final Group 1: 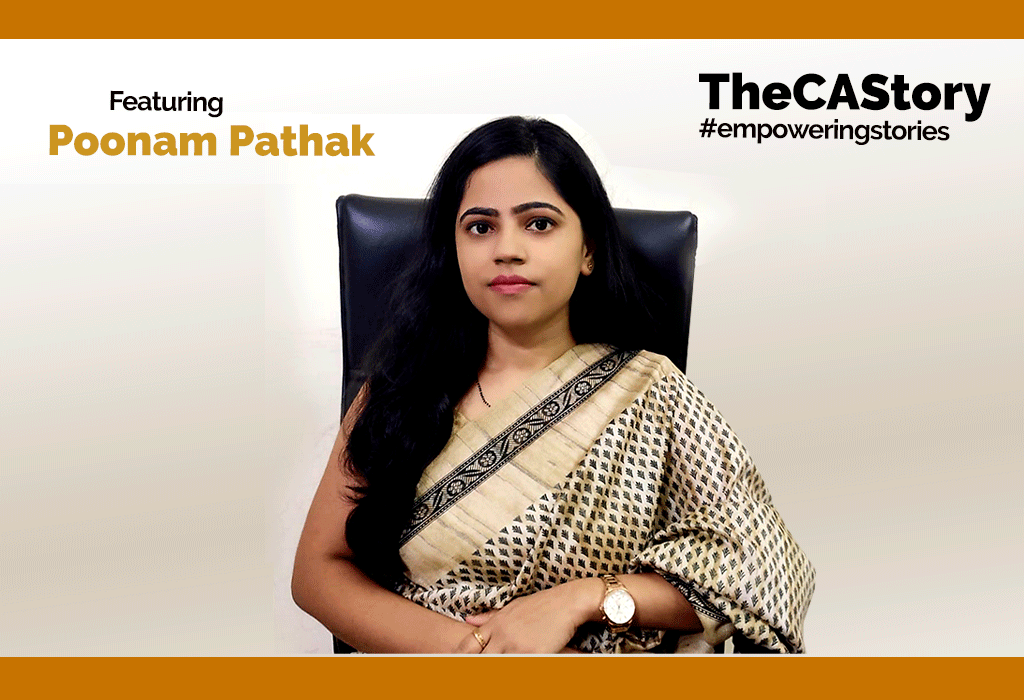 Starting my career after multiple attempts

After qualifying, I got an opportunity at a Big 4 in International Taxation and Transfer Pricing. Of course, I started out as a fresher, but it is just a matter of time my knowledge and experience get rewarded.

In fact, recently I got an opportunity as an Investment Banking Analyst at a leading company in India.

I have to add that my parents supported me and stood by me every single time, as my family struggled to see my struggle but they kept encouraging me! I could have never done this without them.

Questions I get asked most often:

“Dealing with people and their criticism.”

"Why did you take 10 attempts to clear just one group?" 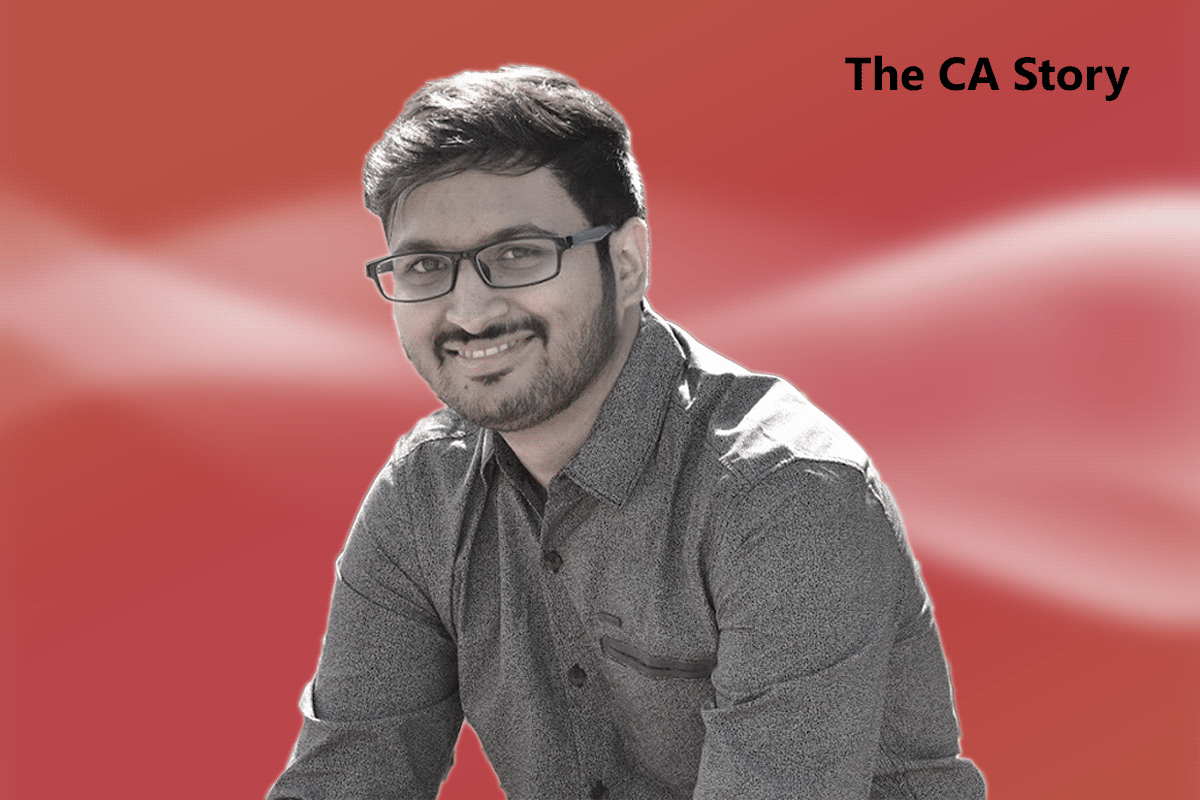 From clearing CA-CPT in the second attempt to Industrial Training at Unilever. Here is my story.

Today, I am more humble, have a very high EQ, doing well for myself, and am a changed person.

People have this imaginary threat/fear that people will make fun of them because of their failures, at least, I had this mindset. But trust me whoever I share my story with, has respected me even more.

Even at interviews, they appreciate my persistence and my never-give-up attitude!

My message is not to glorify my failures or how I became a CA in so many attempts, my message is - To embrace a changed perspective, have acceptance, and take responsibility for everything in life, and learn through it all.

What challenges are you facing in life? Share and let us know.