Despite many failures, this Chartered Accountant cleared her CA Final exams in 5th attempt with exemption in 4 subjects 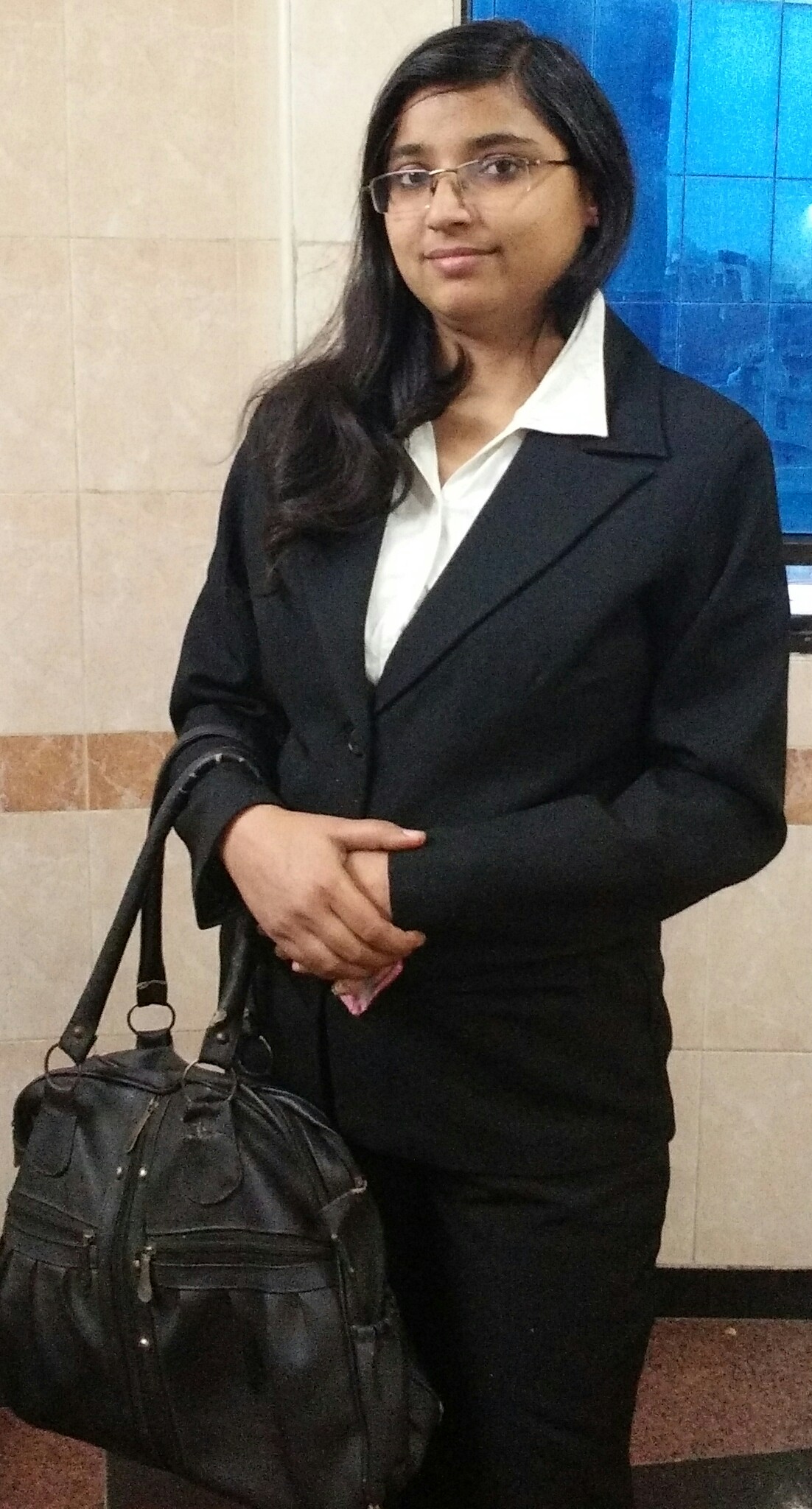 My Journey from wanting to be a Doctor to pursuing CA

I always wanted to be a doctor but I knew that my parents would not be able to afford my medical course fees so I decided to take up commerce despite scoring 80% in grade 10 best being 89 marks in Science and Tech.

I studied in Hindi medium in school however in college for the first time I chose English medium. I knew the max that could happen was I would just scrape through grade 11. I self-studied in grade 11 and got a 75%. The fear of coping with English had surprisingly vanished.

Now it was time for grade 12 exams, I decided to take tuitions for Math and Accountancy. The teacher there was pursuing ICWA and told me that after 7 attempts also he was not able to clear.

Somehow in the conversation, he mentioned Chartered Accountancy (CA) saying that CA is even tougher. It was at this moment that the CA word got stuck in my head and I got this urge to pursue CA.

Fast forwarding, I scored 91/100 in Maths and Accountancy and overall an 80% in grade 12 and decided to register for CPT (1st level CA exam). My parents wanted me to pursue Polytechnic and not CA. They were worried about the CA coaching fees.

On top of that, my other family members also shouted at me and told me that financing my CA studies would create a burden on my parents. Somehow I could not accept doing Polytechnic.

Somehow I managed to convince them that I will not ask for coaching as there are so many people who have done CA without coaching and I am not the first one to do so. They understood my situation and allowed me to pursue CA.

Finally, my CA journey started although there was a 6 months delay in comparison to my other friends who already started with their CPT coaching. They appeared for the June attempt and I for December. I bought CA – CPT prospectus and my parents did manage to give me Rs. 5,000 for its coaching. I scored 162/200 in CPT.

Next, I registered for PCC (2nd level CA exam, now known as IPCC) and started with my articleship (PCC is the old course where after CPT, articleship starts immediately. After 15 months of articleship PCC exam was to be given).

I took coaching for Accounts, Taxation, Audit, and Costing FM. My accounts portion was not getting covered thus I left the tuition and studied by myself. I then decided to take coaching classes only if required.

By Aug'12 I completed my articleship and started doing a job in a CA Firm for Rs. 7,000. Now I was supporting my family although not completely. I didn’t want to discontinue my money flow so I took only 1 month’s study leave for CA Final Exam.

When I qualified as a CA my elder brother distributed sweets to all our neighbors and relatives. A Big Thank You to my family especially my Dad. He had a cycle on which he used to drop me to school and for coaching too.

He used to wait for me outside every exam center for 3 hours be it the winter of November or the summer of May.

Today I am in practice as a sole proprietor and of course very happy.

This CA journey has taught me a lot and given me the courage to face any future difficulties. When I look back to my days of struggle, it’s all worth it. My suggestion to all is to chase what you want, and the way will be made.