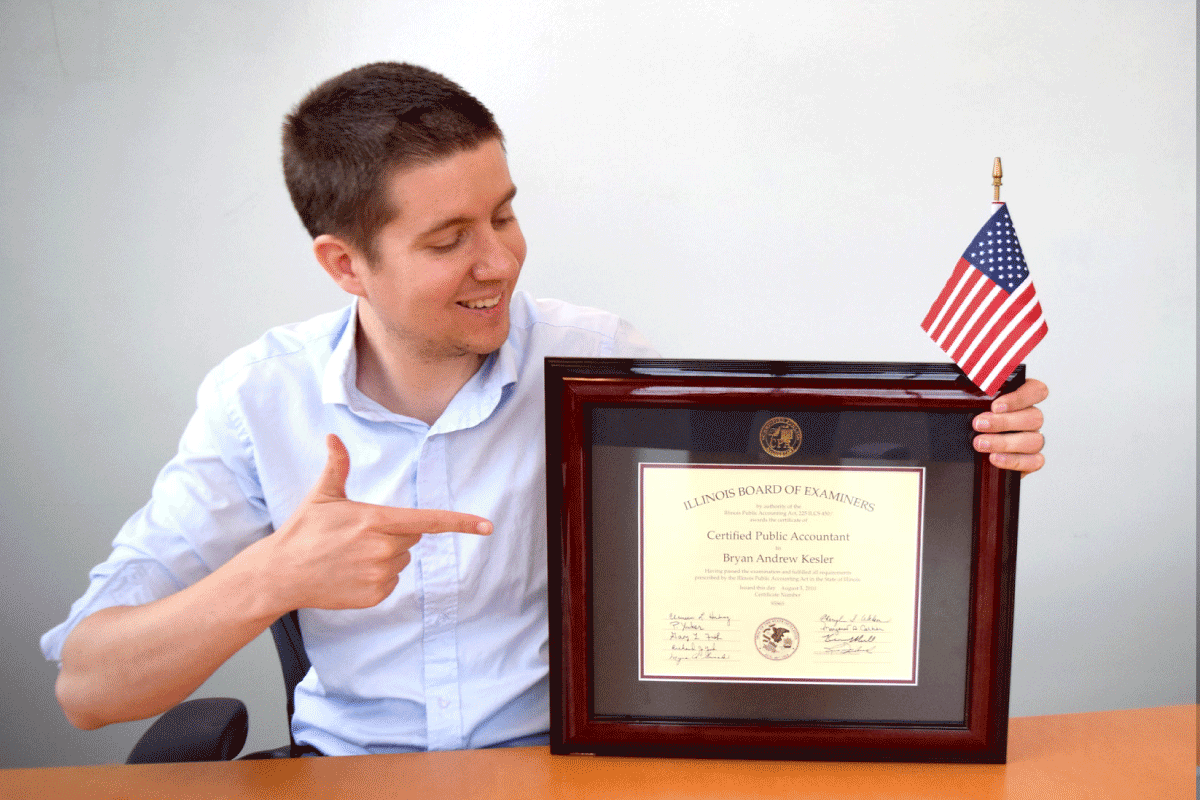 Failing my CPA exams 7 times and getting laid off!

My father, a successful CPA himself, guided me into the industry whilst also encouraging me to pursue entrepreneurial ventures from a young age.

As such, the CPA exam was the natural succession after graduating from college.

Sadly, my story did not start quite as well as my Dad's, in fact, I underestimated the CPA exam and failed SEVEN times before I finally passed!

(I honestly get tears in my eyes every time I think about all of the rookie mistakes I made when I first began studying.)

Sadly, before I could even get my feet wet, I was laid off due to the financial crisis of 2008.

The primary reason I was let go? I hadn’t passed the CPA exam yet!

At the time I considered this to be the worst thing to ever happen to me, however, in retrospect, it lit a fire in me and forced me to take things more seriously.

I decided it was time to change gears and make some serious adjustments to my study approach.

Refocussing and finally a CPA!

I found CPA exam mentors to coach me on what I was doing wrong and leveraged the additional time, as a result of unemployment, to master my studying process. This offered me a sense of community and helped keep me motivated along the way.

(Luckily, I had several CPAs in my life that were willing to offer me their time, so it was not difficult for me to find a mentor.)

To add, thankfully with the help of my strong accounting network, within two months, I was able to get a job at Cassidy Turley as an entry-level accountant.

I was only making $40K since the position did not require a CPA. (Taking a pay cut is never fun... but desperate times call for desperate measures.) 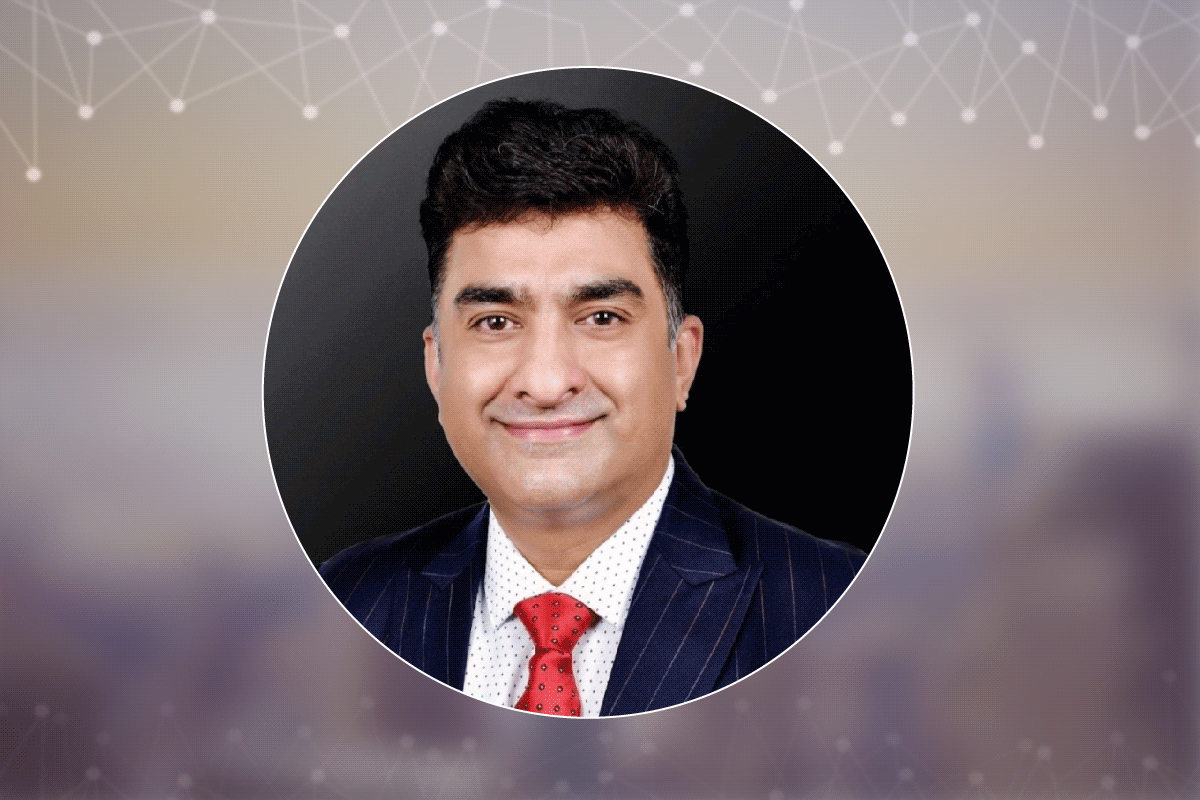 After passing the CPA exam in 2010, I went to my boss to ask for a raise because I knew that my value to the company had risen exponentially. However, to my surprise, she denied my request since my entry-level job did not require a CPA license.

This made my decision to leave the company easy and within a month I had secured a position in audit assurance at PwC that included an instant raise of $15,000. (That was a 15K jump in salary just because I had 3 letters after my name!)

At PwC, I had the honour of auditing major companies such as Anheuser-Busch InBev, Bass Pro, and Tyson Tire.

I witnessed the greatness of each of these companies and observed what it takes to build and maintain a successful business....it was here that a desire to be an entrepreneur began to set in!

Losing my first job had definitely left me jaded and I was always looking for ways to get out of the corporate world entirely.

My goal was to create a side-hustle that could match my day job and ultimately, exceed my salary before considering whether to take it on full time.

After working my tail off for a couple of years, I decided to leave PwC seeking a better work-life balance. (I wanted more time to focus on my marriage, take a break for travel and be able to work on my own ideas.)

I was able to find a job at CitiMortgage as a financial analyst working around 40-45 hours per week and secured a raise of $10,000 over my salary at PwC.

But what should be my side hustle? 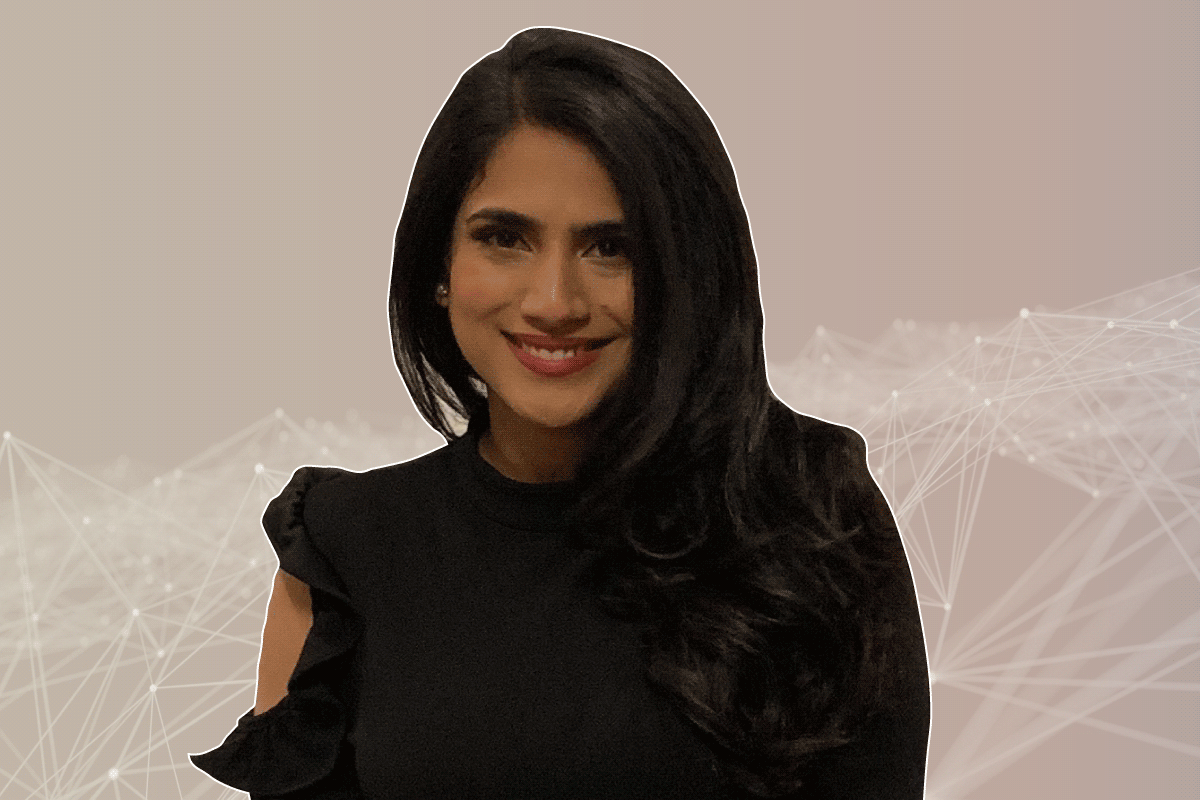 I recollect that when attempting and failing the CPA exams multiple times, I felt isolated and somewhat helpless.

I had email support from my CPA review course and that was about it. However, the course did not offer any guidance or support regarding how to recover from failure, in particular how to recover mentally.

To achieve this, I started a blog called, CPA Exam Guide (https://www.cpaexamguide.com/) because I believed there was a gap in the industry to offer support to CPA candidates beyond academic assistance.

I wanted to create a community of folks who were all in it together - willing to help each other pass, to be mentors and motivators for each other.

The transition from corporate to full-time entrepreneur

As my blog started to gain traction, I received several requests to create a mentorship program. This led to the launch of a premium mentorship program called, Ultimate CPA Exam Guide (https://www.ultimatecpaexamguide.com).

The Ultimate CPA Exam Guide is an online mentoring program designed for busy accountants to learn HOW to study and pass the CPA exam regardless of the CPA review course that they use.

Even more importantly, I do everything I can to tailor the advice we give to be specific to the CPA candidates’ current situation.

Once I had saved up 7 months of emergency reserves and revenue from my side-hustle, matching and exceeding my corporate salary, I knew it was safe (and time) to make the leap.

Making the jump from the “comfort” of the corporate world to pursuing my own business did not happen overnight. It was not easy and required me to work close to 60-80 hours per week between my two jobs. The desire and goal to control my destiny made the sacrifices worth it.

The transition from the corporate world to full-time entrepreneur wasn’t as difficult as it could have been because my business had already grown and exceeded my earnings from my corporate job by the time I took on the side hustle full-time.

On 3 March 2014, I officially retired from the corporate world.

Growing my blog into a successful venture

I have personally helped 1,000+ CPA candidates from all around the world and have gained valuable insight on how to handle nearly any situation a CPA candidate finds themself in.

What is also really cool to see is that the demand for passing the CPA exam extends far beyond the United States. The need for CPA exam mentorship is very high for folks in India, Saudi Arabia and Japan who face a much larger challenge than US citizens to sign up and pass this exam.

Over and above CPA candidates, companies are recognising the value of the programs I created, as evidenced by my partnership with the leading CPA review courses, such as Wiley CPAexcel, Roger CPA Review, Gleim CPA Review and Yaeger CPA Review.

(My mentorship program can now be purchased as a bundle with these leading CPA review courses.)

In closing, my advice to you…

To me, becoming a CPA was not about the money, it was about the freedom to do what I want, where I want and with who I want.

It was and is absolutely worth it!

Between not having and having passed the CPA exam, I saw a change overnight.

The Big Four would have never looked at me if I had not passed the CPA exam.

Without my CPA license, I do not believe I would have been able to move from industry to industry.

If you want to start your own business or get out of a dead-end job, it will be so much more difficult to achieve, without your CPA license.

Failure is often part of the journey but it does not need to be the end of the journey. Continuously develop your support structures and make the most of the resources at your disposal.

Understand why you are doing something – for me becoming a CPA was about investing in my future, to be able to have the freedom to make critical decisions about my life without being dependent on anyone or anything else.

(Article edited by Catherine Edmunds and image by Ankit Lodhi)