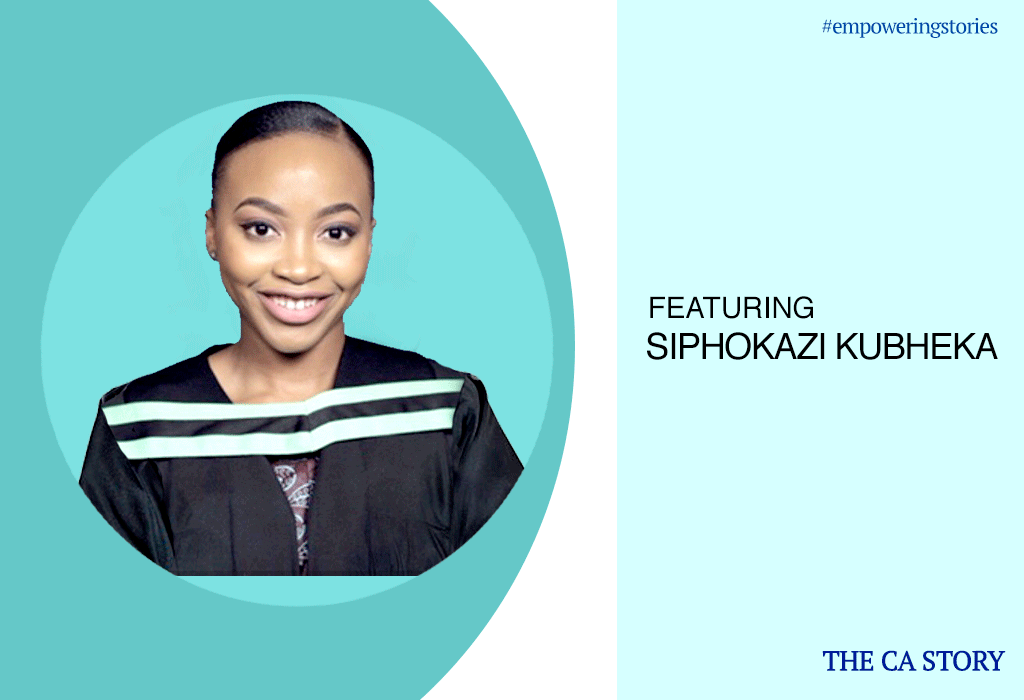 How I Began My Career In CA?

I grew up like any other middle class South African child. I was born and bred in the East Rand and did my schooling in a Public School.

I don't believe that being in the public schooling system or not being born into a wealthy family had any negative consequences on my life or how I turned out. Surrounding yourself with positive influences and having a good work ethic can lead to you having a fulfilled and successful career.

In 2006 when I in grade 7, one day I came across a newspaper article of two young black female Chartered Accountants (unfortunately I can't remember their names) who were speaking about the scarcity of black female CAs in South Africa.

I didn't know what a Chartered Accountant was or did, but I liked the article and what those two women stood for and what they wanted to achieve.

And that's how I decided on my career path of becoming a Chartered Accountant.

My Journey Becoming a Chartered Accountant in South Africa

I started my CA journey in 2012 when I decided to go straight from Matric (class12) into articles. I served my articles at Nwanda Incorporated on a 5-year training contract. Usually, articles are for 3 years but since I was studying part-time and working, my articles was for 5 years.

To become a Chartered Accountant from SAICA one needs:

Simultaneously I started my studies through UNISA on a part-time basis (UNISA is more like graduation in correspondence). Being a UNISA student meant that I was practically on my own so I enrolled for support classes with Edge Business School. The lecturers were amazing and taught me great study techniques.

A lot of students who enroll for support classes think that enrolling for them and using the notes without attending classes is enough but that is not the case! It is imperative that you attend at least 90% of support classes and tutorials and actually do the work that the lecturers ask you to do.

Many people talk about how difficult it is to be a full-time employee and part-time student, but it's something that you can never fully comprehend or appreciate until you take on that challenge yourself.

The stress of meeting audit deadlines, assignment deadlines and keeping up with my studies nearly broke me but I made the conscious decision to stick it through because I did not want to make a habit of giving up when things become difficult.

Almost 4 years into my articles I completed my B.Compt degree through UNISA and was eligible to get a one-year remission on my SAICA articles. This meant instead of 5 years of articles it was only 4 years.

It was great for me because it meant that I leave my training officer and focus on CTA on a full-time basis.

"How To Succeed in Your CA articles?"

Life at Nwada wasn't always easy, but I am grateful to have had Nwanda as the base and starting point of my career because that is where I learned to have a great work ethic, to take pride in my work and always produce work of good quality.

Can you start SAICA articles during your degree or CTA?

After completing my B.Com and articles of 4 years it was time to prepare for my CTA. My mother had agreed to pay for my CTA fees and cashing in on my pension fund meant that I would be able to survive the year without earning a steady income. This was a great idea in theory but things didn't quite work out as planned.

In 2016, I  went ahead and became a full-time Monash Honours student, but due to many factors, my academic performance was poor and I decided to de-register late in the year.

I had just spent almost an entire year living off of my pension fund, with no job and no CTA. I needed to decide as to whether this is where my story would end or if I should try again.

As I had mentioned earlier, I did not want to get into the habit of giving up as soon as things got too hard so at the end of 2016, I went back to UNISA and was able to register for CTA level 2.

In 2017, I was back with UNISA for my Honours, took support classes and worked full-time employees with a small consulting company.

In January 2018 and I wrote and passed the SAICA ITC and in November 2018 I wrote the SAICA APC.

On the 15th of February 2019, I got the life-changing SMS from SAICA that I passed the November APC and this was truly the best day of my life. I was now a qualified Chartered Accountant, a dream come true..woohoo!

"How Did I Apply for a Bursary?"

Nwanda Incorporated offered all trainees a bursary, so I was fortunate that they were paying for my UNISA Undergrad tuition.

I learned about the bursary through an older friend of mine who was also employed by Nwanda.

So they would pay fees at the beginning of the semester then deduct the fees from my salary each month until they had recouped the total fee amount.

Once the exam results were out, I got reimbursed for all the modules that I passed. I would then use the reimbursement to pay for my Edge Business School fees and then the cycle would start again where my fees were paid for but deducted from my salary and reimbursed when I passed.

How to apply for a Bursary? 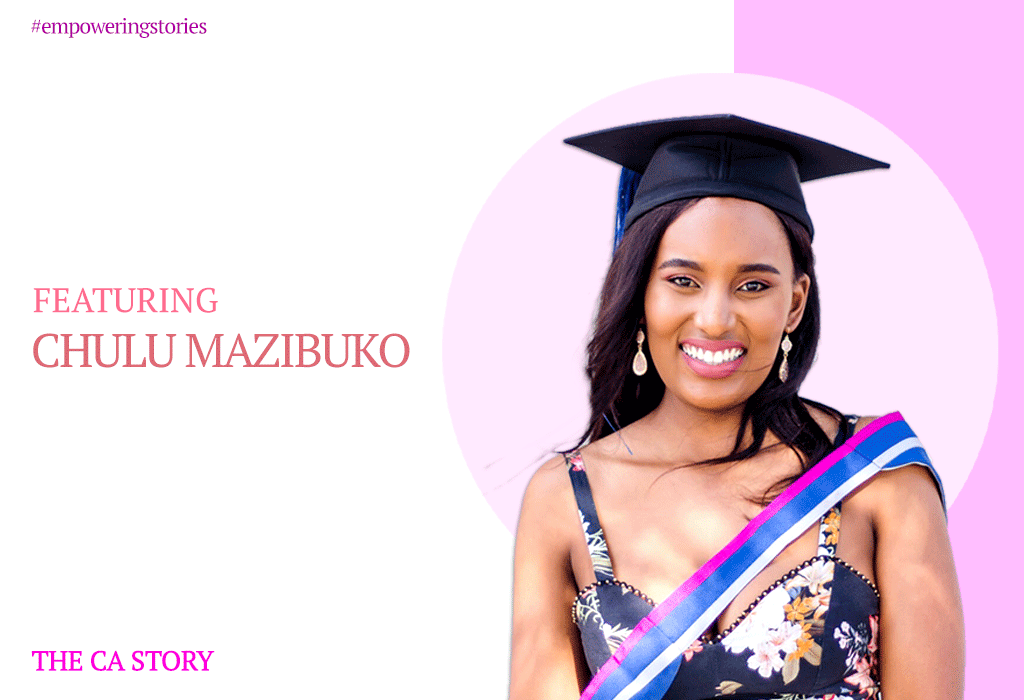 Becoming a CA(SA): Clearing CTA In The First Attempt to Bursary to Articles in a Big 5 Firm in South Africa

I am a perfect example of a Chartered Accountant who studied and worked full time. As mentioned, I started my articles immediately after my matric exams  (class 12 exams). I completed my B.Com, CTA, APC and ITC exams all while working at a full-time job.

How I managed to work and study simultaneously? It was basically due to strict time management and being selfish with my time in the sense that I did not compromise on study time.

I'm religious and I relive in God so I believe I would pray a lot. When I had a tough day I would pray and focus on just making it through that day.

On bad days such as days where I was struggling to meet deadlines and got a lot of flack at work, I would tell myself that not every day would be like this and that the tough times would all be worth it.

My parents never put pressure on me to be perfect and my friends understood when I told them I was unable to see them due to my hectic work and study schedule. Having an amazing support structure also helped me tremendously.

All I can say it is surely doable for anyone pursuing any course to study and work full time. If you persist and give your best you will succeed surely.

Are you planning to study and work full time? Or have you done something similar?

I would love to know about the same in the comments.

You can connect to me on LinkedIn at Siphokazi Kubheka.