India has the third-largest number of family-owned businesses in the world. Business Succession Planning is an untapped area of practice that CAs are missing out on.

Once I completed my 12th standard, I had to decide whether to pursue an MBA or CA.

I ultimately chose CA because my accounts teacher, who was like a mentor to me, encouraged me to give it a try.

Although it was very tough, I qualified as a CA in 2011. Like most freshly qualified CAs I went to interviews, and even got selected by some banks and Public Sector Undertakings (PSUs). But it didn't suit my interests, and eventually, I decided to start my own practice.

Up until 2016, things were going smoothly until we realized that the partnership firm was no longer working out. We decided to disband the firm.

A few months later another unfortunate incident happened; I lost my father. It was a big shock to me, both emotionally and with regard to monetary aspects.

It took me some months to pull myself together and file the necessary documents to claim for insurance, for the bank account, Demat account, etc. The process was not a cakewalk and I was faced with a lot of challenges. That was when I realized the importance of succession planning.

I founded A R Mamodiya & Co, in April 2016, to provide taxation, auditing, compliance and advisory services. 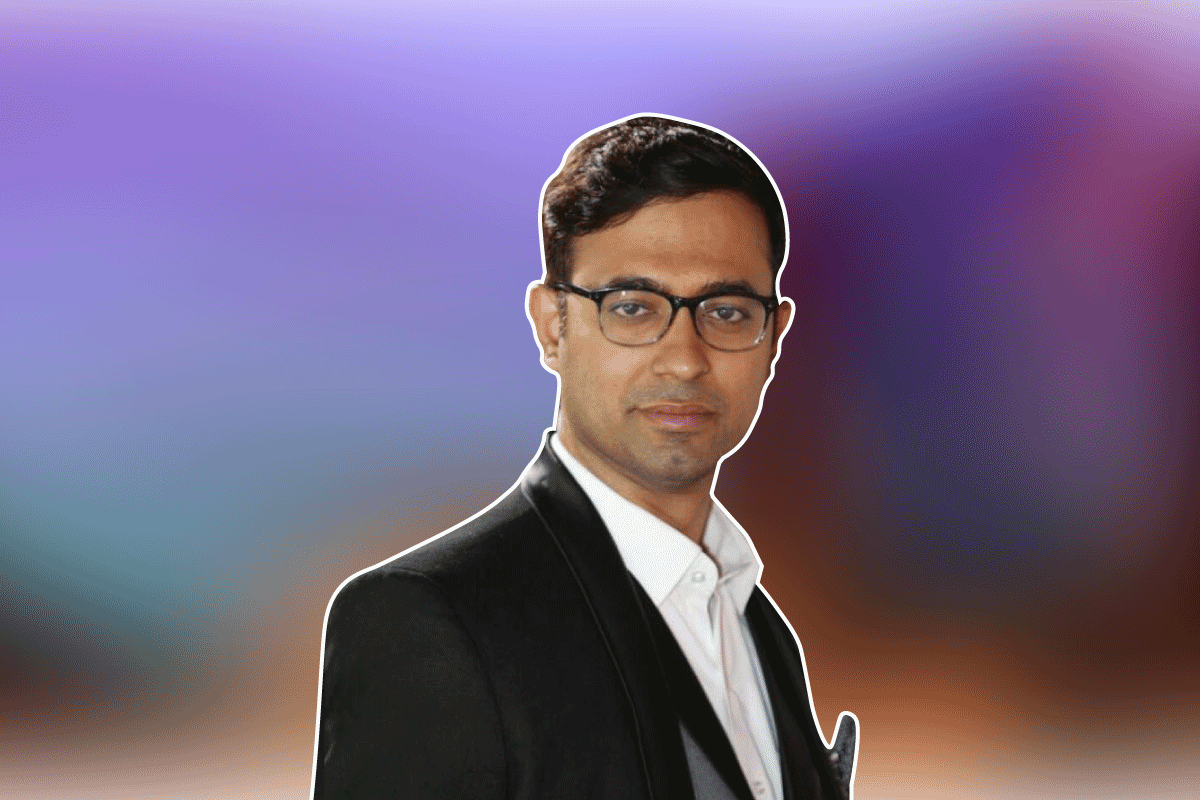 From helping clients with succession plans to authoring a book.

A handful of clients eventually approached me, and they wanted a proper business succession plan. To provide my clients with all the possible assistance, I started planning the succession structure and began documenting.

Once it was finished I went to my CA friends and my mentor to show them the document and talk about the topic. When I handed in the document praises poured in. Yes, they loved it.

They even asked me if I had any plans of publishing it in the form of a book. It was flattering but since I had no prior experience in editing I brushed off the thought.

But they were consistent and began encouraging me to give it a second thought. I started contemplating; “When I faced succession-related issues after my father passed away, I couldn't find a proper book to help me overcome the challenges. My clients are facing the same issue, then there must be many other people who are struggling with the same.”

That’s what made me write about the book, Business Succession Planning.

I contacted Taxmann Publications, a leading law publisher in India and they liked my work to a great degree. I connected with a professional editor and it took almost 6 months to put it in place. During this period, I spent 2-3 days a week on the book, along with handling my client’s work.

That’s how it all came together and my book was published in February 2022. You could say that writing the book inspired me to include Succession Planning as part of the Advisory Service that I provide.

In my book, I have written about the intricacies and challenges one faces while creating a business succession plan.

There is also a step-by-step guide on what process one should follow. 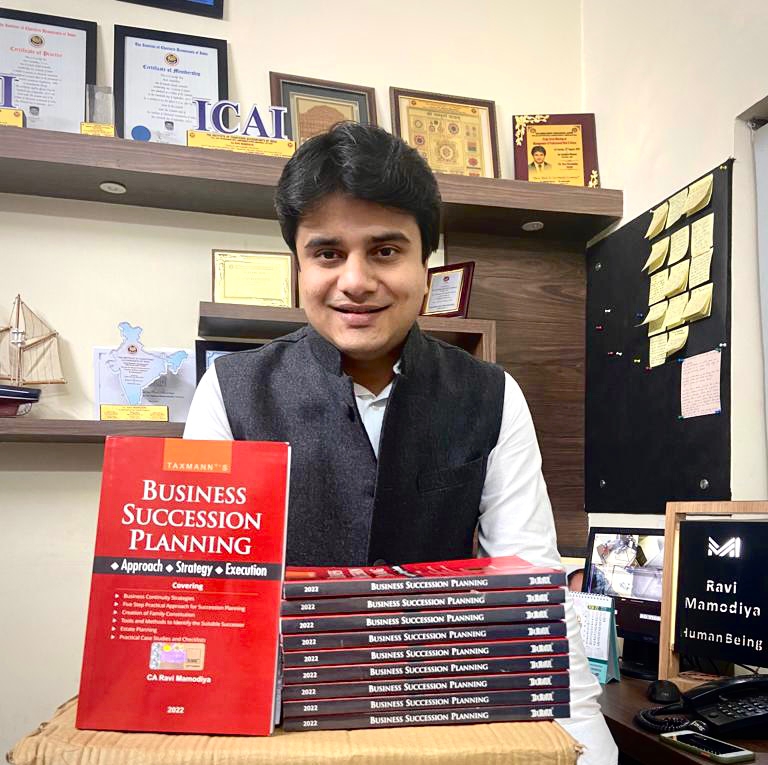 Business Succession Planning is a strategy for passing on leadership roles, and often the ownership of a company to an ideal successor. It is a series of logistical and financial decisions about who will take over your business upon retirement, death, or disability.

Also known as "replacement planning," it ensures that businesses continue to run smoothly after a company's most important people move on to new opportunities, retire, or pass away.

Succession planning requires talking about death, but naturally, people don’t want to talk about it. So the question is “How would they plan for it?”

That’s why I have harshly talked about it in the first chapter of my book.

Not having a proper succession plan can lead to damaged client relationships and loss of continuity to name a few.

An example of not having a succession plan would be Bisleri International's acquisition by Tata Consumer Products. Ramesh Chauhan, Chairman of Bisleri is reportedly planning to sell the company.

In my opinion, it is one of the better succession strategies. But had he passed it on to his CEO or anyone worthy of the position, Bisleri’s journey would have been different going forward.

According to the data, one should start the succession process at least 10-15 years prior to retirement. During this period the would-be successor can learn all the nitty-gritty, values, and objectives of the business.

However, I would insist they decide on the date of retirement as soon as possible and plan for business succession. 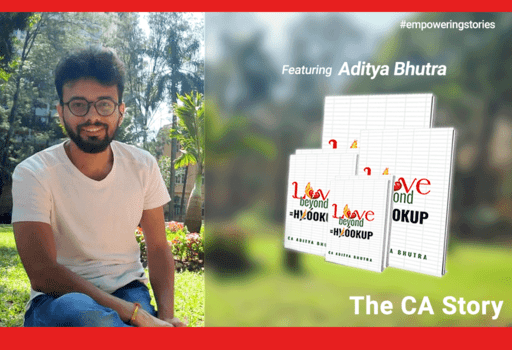 Is the work of a CA limited to Accounting and Tax?

There are only a few entrepreneurs who look at the larger picture of their business and make a succession plan.

Chartered Accountants can provide business owners with a bird’s eye view of the business. Their work is not just limited to taxation advice, GST, income tax filing, auditing, accounting etc.

CAs have extensive knowledge of a business’s financial structure and other business-related details.

This provides immense opportunities for CA firms in Succession Planning Consulting to help businesses in continuity and growth.