India’s economic growth likely to slow down if RBI hikes up the repo rate: says Somanathan - Finance Secretary of India

India’s Finance Secretary, agrees that India's economic growth rate will slow down if central bank boosts interest rates. By the end of March 2023, the repo rate will be as high as 5.15%. 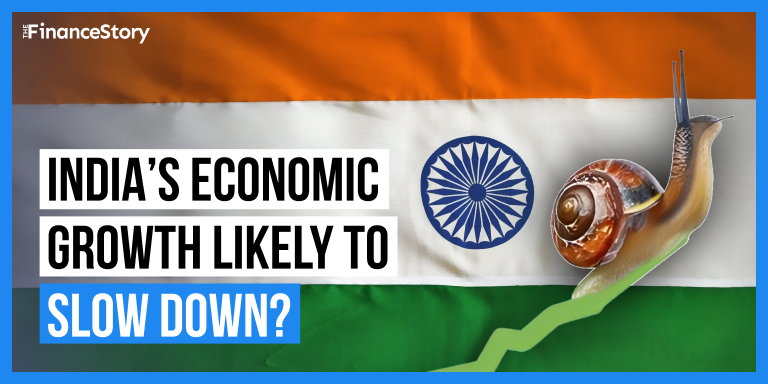 The Central Bank increased its overnight lending rate by 40 basis points to 4.40 percent, followed by an out-of-cycle meeting of the monetary policy committee or MPC on May 4th, boosting EMIs even further.

However, experts are of the conclusion that the inflation projection is likely to be raised more by Central Bank for the current fiscal year at its June monetary policy meeting; interest rates will increase more and by the end of March 2023, the repo rate will be as high as 5.15%, according to some experts.

In a recent interview with FE, Somanathan said that additional subsidy spending will most likely be outweighed by additional tax and disinvestment receipts in FY’23.

According to media reports, the Centre’s net tax receipts, and net of transfers to the state could possibly be Rs.1.7 trillion higher than the BE of Rs19.35 trillion in FY’23.

As per SBI’s latest Ecowrap, in addition to the raise in the repo rate, roughly 39.2 percent of loans are tied to external benchmarks, which would drive up interest costs for customers.

Its influence might be seen as early as the following quarter. According to the research, inflationary pressure is a result of negative cost-push forces resulting from supply-side shocks in food and gasoline prices.

The research also advised against implementing any measures to alleviate supply-side cost constraints, particularly in the form of a sequential gasoline tax decrease.

In a record of hefty GST collections in recent months shows the highest collection in April setting a record of Rs.1.68 trillion. The average monthly GST collection FY23 may range between1.3-1.35 trillion as against Rs1.2 trillion factored in the FY23 Budget. Although, there still may be a deficit in the GST growth revenue.