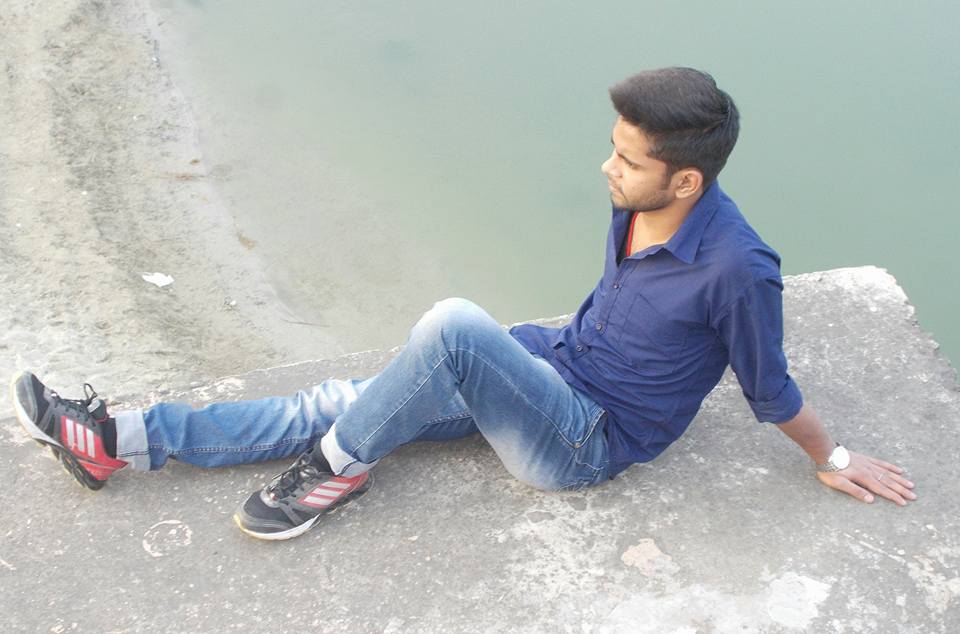 “I was a very average student in my school. Once one of my school teachers had told my parents – I would never even pass class 12.  In spite of all this criticism I always wanted to be a doctor. But this dream changed after passing class 10th as I realized I was very weak in chemistry thus pursuing science would not be a good choice. That’s when I decided to pursue commerce,” says Amar Kumar a CA Final Student from Muzaffarpur, Bihar.

“Now again while in class 12 my parents were called and they were told that I would not be able to pass the 12th board exams. This made me feel a little sad from within. I knew I deserved better. So I let those words stay in my mind and I prepared really hard for class 12 and I topped my school.

Lessons I have learned

Now moving forward, I enrolled for Chartered Accountancy (CA). I belong to Muzaffarpur and for my CPT (1st level CA exam) coaching, I had to move to Delhi. I took admission in a coaching class, studied well, and gave my CPT exam.

Then came IPCC (2nd level CA exam consisting of 2 groups, Group 1 & Group 2). Many people who gave IPCC demotivated me telling me it is tough! However, I started my preparation. I wish I had someone back then who could guide me - How to Clear CA IPCC.  I decided on preparing only for IPCC - Group 1.

You can reach him at amarkumarpandey001@gmail.com/thecastory@gmail.com