How I Cleared CA Final In My Second Attempt 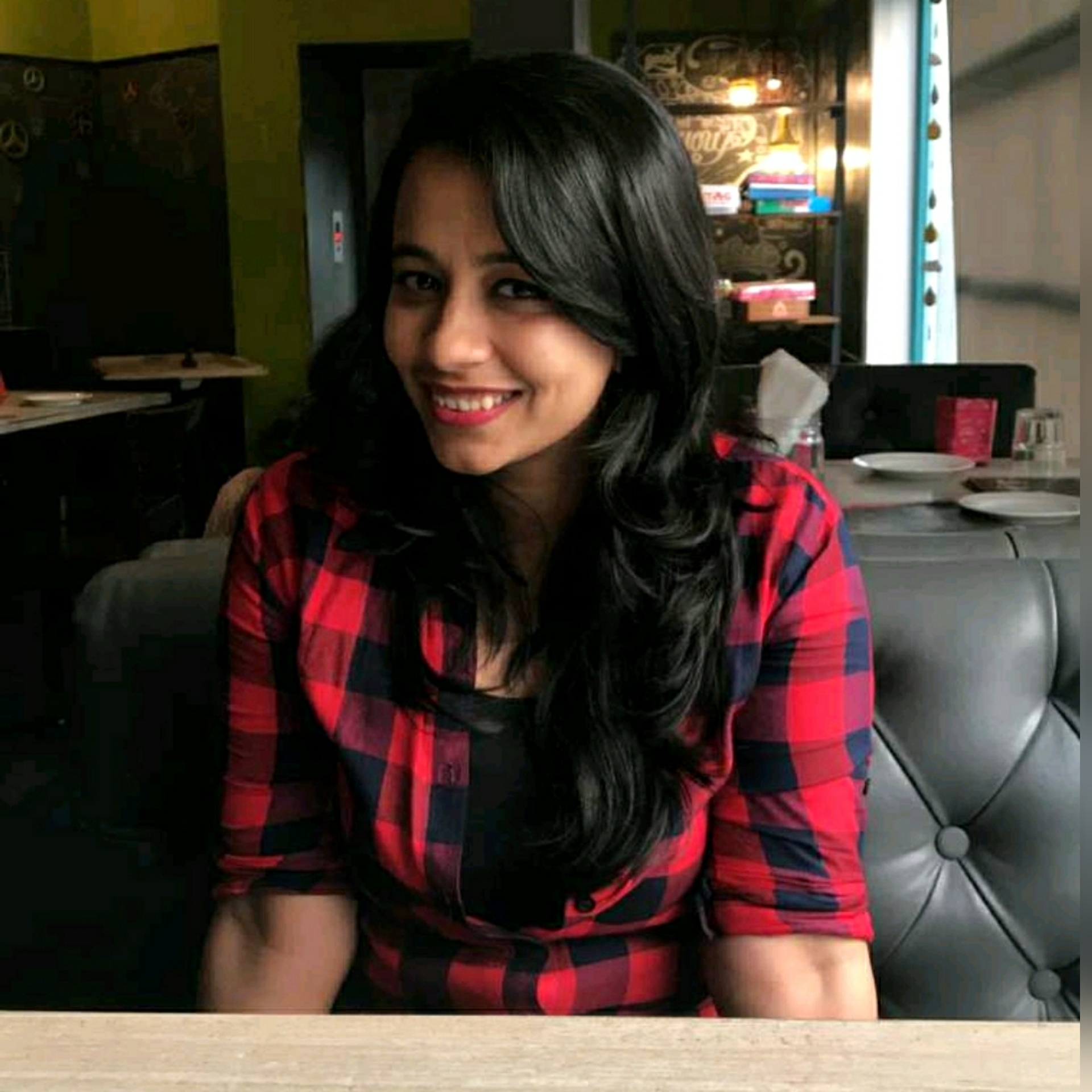 Back story: Why I decided to pursue CA

It all started when I was done with my junior college and was clueless about what I want to do with my life!

I had considered CA as an option, but due to all the confusion and what seemed like a million choices, I ended up delaying my CA CPT attempt by 6 months.

Eventually, when I started studying for CPT (first level CA exam from ICAI), I decided to self-study, no coaching nothing. My sister was also pursuing Chartered Accountancy so she helped me with all my doubts.

I cleared my CPT (1st level CA exam) without any classes with my sister's help. It's always better to have someone in the family who can guide you through.

IPCC journey and failing for the first time

I was a bright student in school but as we all know, college can change your perspective and dedication towards studies. I had lost my love for books by then. I failed in my IPCC 1st attempt. That was the first time in my life that I had failed and failure can be really difficult to accept.

But one of the things that CA has taught me is - How to deal with your failures. I was shattered but I decided to stop pitying myself and doing something about it.

This is what I did when I failed my IPCC 1st attempt:

Then next was articles - the first time you face the Corporate World! I had entered office as an innocent kid but when I left, I had learned a lot more than just Work.

Articleship is a very important phase of 3 years - it is when you actually learn how to deal with practical situations, you learn about your own interests and you discover your real potential.

Also, you meet all kinds of people, you understand the office politics that goes around and you learn how to deal with all of it. But the most important thing is to strike a balance between your work and your studies.

I gave it my all and I cleared my CA Final exam in my 2nd attempt! That was the happiest day of my life! Not because I had cleared, but because I could see how proud my parents were. That one hug from my dad made me feel that it was worth it all.

How I studied for CA Final in 3 months?

How did I study for Audit in CA Final?

How did I study for Direct Taxation in CA Final?

Giving up is always an easier choice, but working hard for achieving something is always a better one.  And the day you achieve your 'Something', the feeling is beyond words!

DO IT for the people who say you can't.