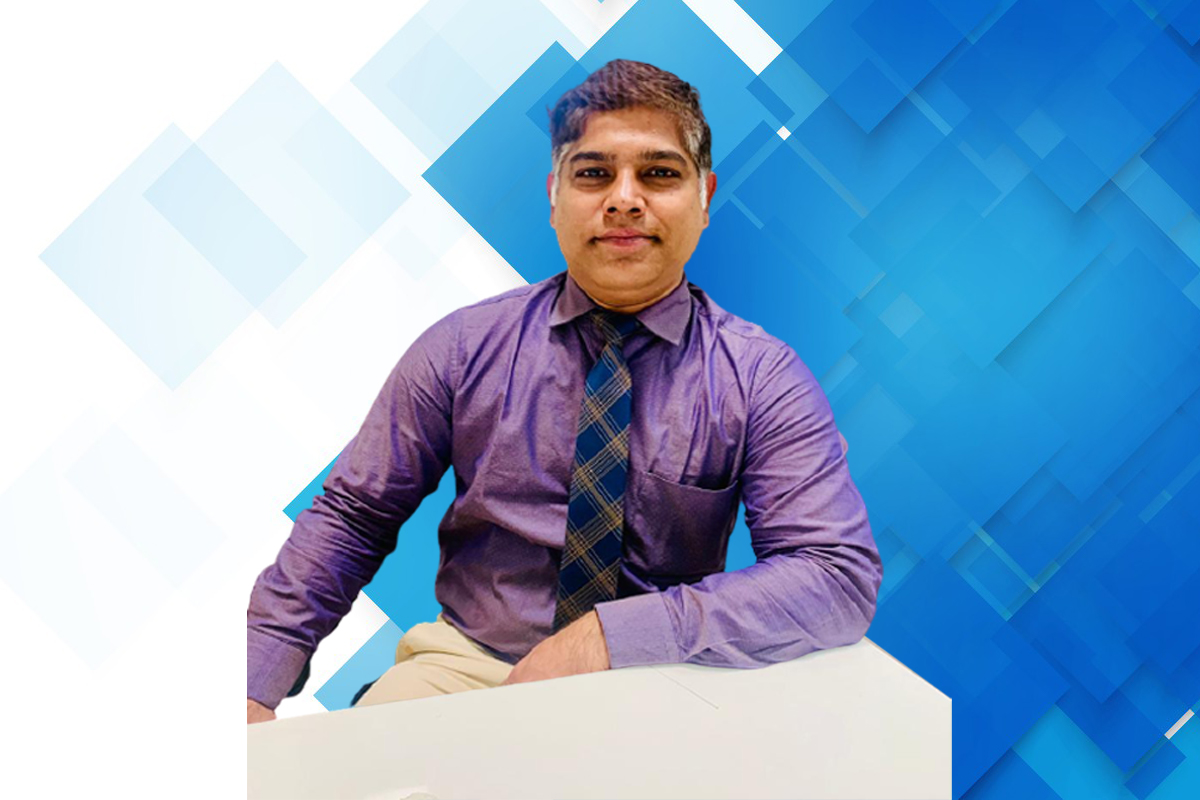 Aspired to be in Indian Army, became CS

As a young one from a small town Ichchapuram in North Coastal Andhra Pradesh, India; I had never envisioned myself in the corporate world. Instead, I aspired to be a Commissioned Officer in Indian Defense.

I had qualified for the written exams of Combined Defense Services (CDS) and after failing to clear the Services Selection Board (SSB) interview, I wanted to be a Charted Accountant. My maternal uncle told me that pursuing the CA would be tough and advised me to be a Company Secretary instead.

Without doing any research, I took his advice and embarked on the journey in 1999.  A few hiccups here and there made me qualify a little later than I should have, but the vision kept me going and I did not give up. I qualified as a CS in 2003. What next?

By now I wondered, “How was it going to be fruitful when you were only a Company Secretary in the early 2000s, a time when these professionals were not getting any recognition?” But with a positive attitude, I kept moving forward.

My first step was a 3-month management training contract at Hero Motor Corporation in New Delhi, followed by a 3-month stint at JK Tyre & Industries in New Delhi as an Assistant Company Secretary. They call these baby steps – baby steps from which I learned a lot about myself, the profession, and the corporate world.

Within a short time of joining Karvy, thanks to the Companies Act amendments and to my wonderful boss Mr. A. N. Sarma; I got a big break - an internal opportunity in the Investment Banking Division. Yippee!

After a successful and rigorous interview process, I was selected, and thus started my journey in Corporate finance and compliance. So, my career as a typical CS only lasted 3 months and 10 days! Thereafter, I was propelled to reach the stars by preparing offer documents for raising corporate funds, getting corporates listed on stock exchanges, and handling corporate takeovers and private equity investments.

During my time at Karvy, I realized that I had landed the right career without even having aimed for it. After 2 years at Karvy, I moved to Mumbai - the financial capital of India, and joined the Investment Banking Division of one of the leading financial and investment experts in India and South-East Asia, Anand Rathi Financial Services Limited.

The working environment was more liberated here as my seniors allowed me the chance to explore new possibilities and start a private equity practice. I discovered in the early days of my career that whoever assists in getting a corporation funded and listed on stock exchanges receives overwhelming recognition. It was my time to receive such recognition as I was at the forefront of those processes.

The Investment Banking Division allowed me to learn various business models, compliance, and a 360-degree view of the corporate world. My early interaction with CFOs, Managing Directors, and various company promoters and investors rewarded me with the invaluable lessons I have learned to date. Who said there is a dream a human being cannot reach? Think again.

Becoming a CFO and now CEO

Investment banking revolved around numbers and little did I know that it was preparing me for the big numbers handled by a CFO.

As a consultant in investment banking, I constantly had to deal with the analysis of financial statements and my curiosity struck me to wonder what lies behind the numbers presented in the statements. This curiosity led me to a bigger challenge; the transition from consultancy (investment banking) to execution (CFO).

I had taken a very tough decision, but I remained convinced that I was capable of learning and doing my utmost best. In 2012, I became the CFO at India’s largest salon franchise, Jawed Habib Hair & Beauty Limited - with over 850 salons and 65 hair academies across 24 states and 115 cities in India. Here I was leading a team of 10 to handle finance, legal & corporate secretarial functions for a system revenue of INR 250 Cr.

A CS can add so much value as CFO because the legal acumen can be used to maintain ethics, advise the board on the benefits of corporate governance, and protect the company from significant potential litigations and claims. My role as CFO provided me with a good learning platform and in 2021, I was made the CEO - I am blessed to be at the forefront of such a big movement.

There is a Chinese proverb that says: “The journey of a thousand miles begins with a single step.” If you are a CS or are planning to be a CS, please be rest assured that anything can be achieved with constant learning. You are no longer confined in the typical space of a CS. Believe in yourselves and have the courage to deal with everything at hand without restraining yourselves solely to corporate laws. There is so much value embedded in you – use it! Whatever the world says, you can triumph over it and be the best version of yourself.

Do you have questions for Venkata? Comment below and he will get back to you.