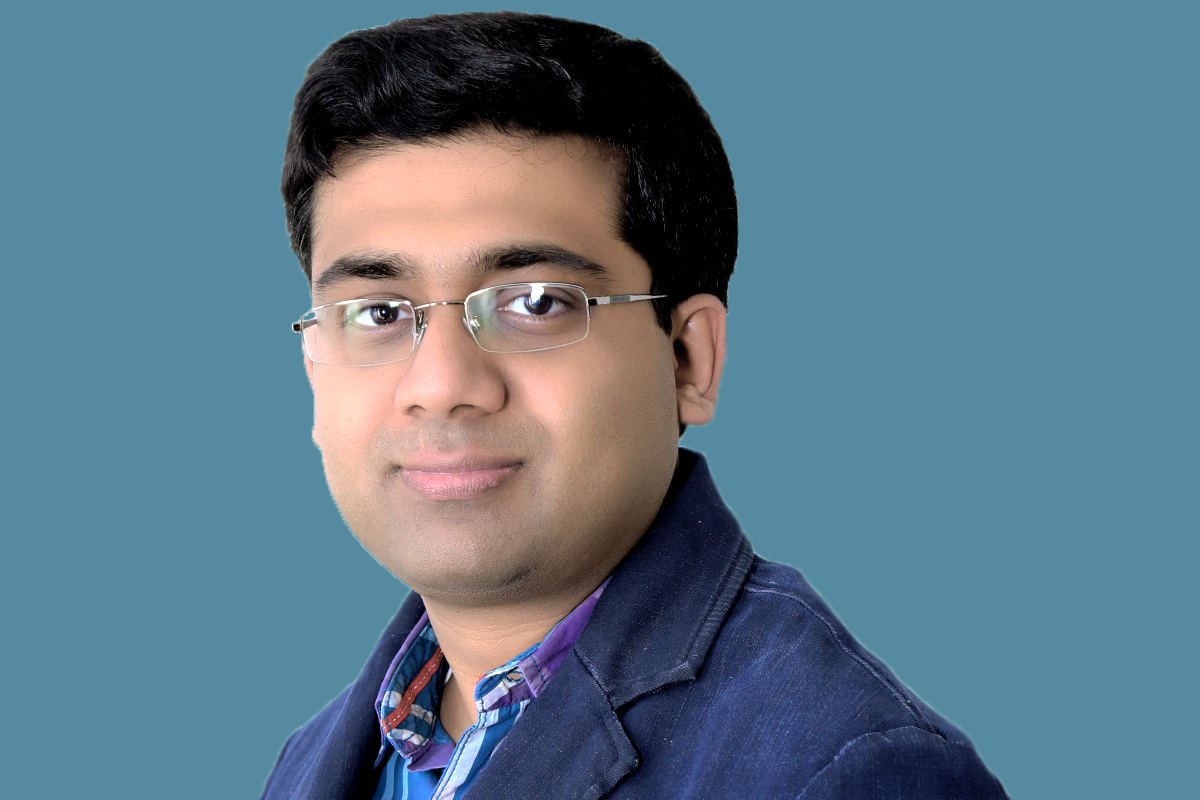 A tragedy in the family led me to the CA route

I come from a family of CAs. My father was a CA and my other 3 family members are also CAs. Thus, I always aspired to be a CA when I was growing up.

Having said that, I began focusing on programming to build a computer game when I was in the 7th class. Strange, right? This is when I knew I was unconventional!

One day, when I was in the 10th class, my father said he would be happy if I did Engineering. This was all because of the burning passion I had for software.

Unfortunately, the very next day I had a major car accident in which my younger brother and dad died. Those were challenging times. I felt surreal as my father was (and still remains) my biggest source of inspiration.

During those days, engineering colleges were few and since I am from Delhi I had just two options the Indian Institutes of Technology (IIT) or Delhi College of Engineering. After the loss of my dad and brother, my mother made it clear that I could not apply outside of Delhi.

I knew the competition to secure engineering seats in Delhi was remote and that is when I decided to be a CA.

I did my articles at my father’s CA firm, which my mother was managing with the help of my father’s juniors.

After qualifying as a CA in 2003, I became a partner in my father’s CA firm and started doing audit and Income Tax work. Along with it I also dabbled into mobile app development and ERP software. (I have to mention that in 2002 inspired by Bill Gates, I wanted to build a technology company.)

I was so passionate about building a mobile app, I learnt C#, a general-purpose, multi-paradigm programming language; before it was even officially launched!

So, you can say, even though I was spending most of my time at the CA firm, I was a tech entrepreneur from day one! 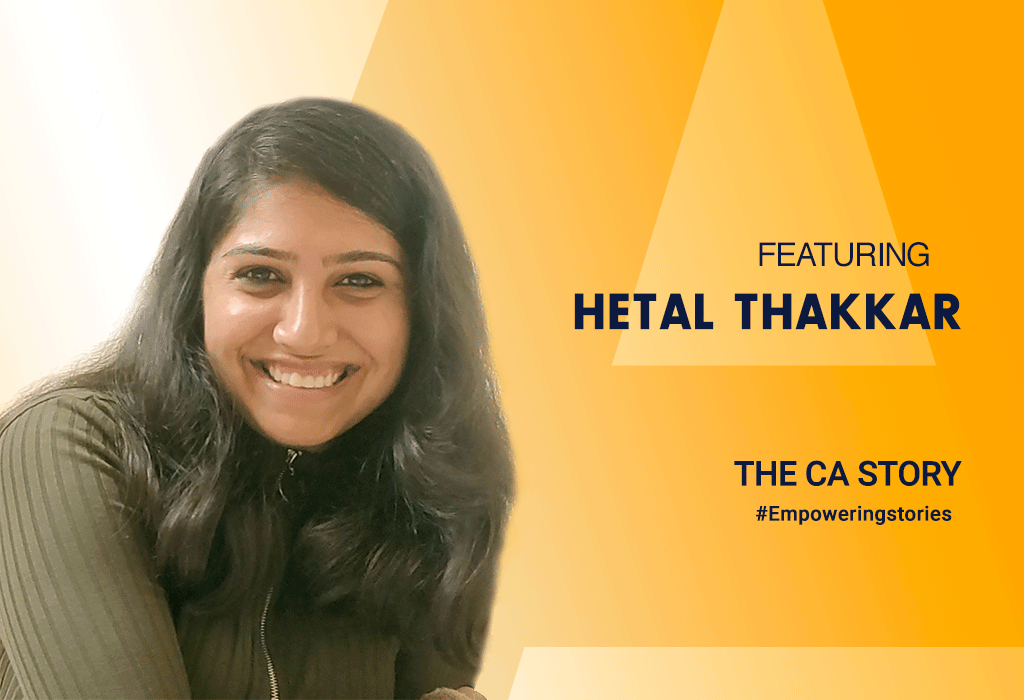 This Accountant Quit Her Awesome Job and Dived into the Pool of Uncertainty of 'Startups'. Here's what she learnt.

Close the firm and 100% focus on mobile app development

Fast forward, in 2009 I thought it was about time I made the transition and focus 100% on Mobile App development even though I really enjoyed being a CA as well!

Emotionally, the decision to close the CA firm was far from easy as it was named after my father; and my mother had worked hard to keep it running after his death...but I knew it was time.

Financially, the decision was not difficult as I had earned money through tech training and consultancy, and also I had made money through family investments.

As planned, I closed the firm and started focusing on mobile app development and doing free classes on technology under an initiative called OpenClass. This was the start of a beautiful journey.

Timeline of my journey as a mobile app developer 2009-16 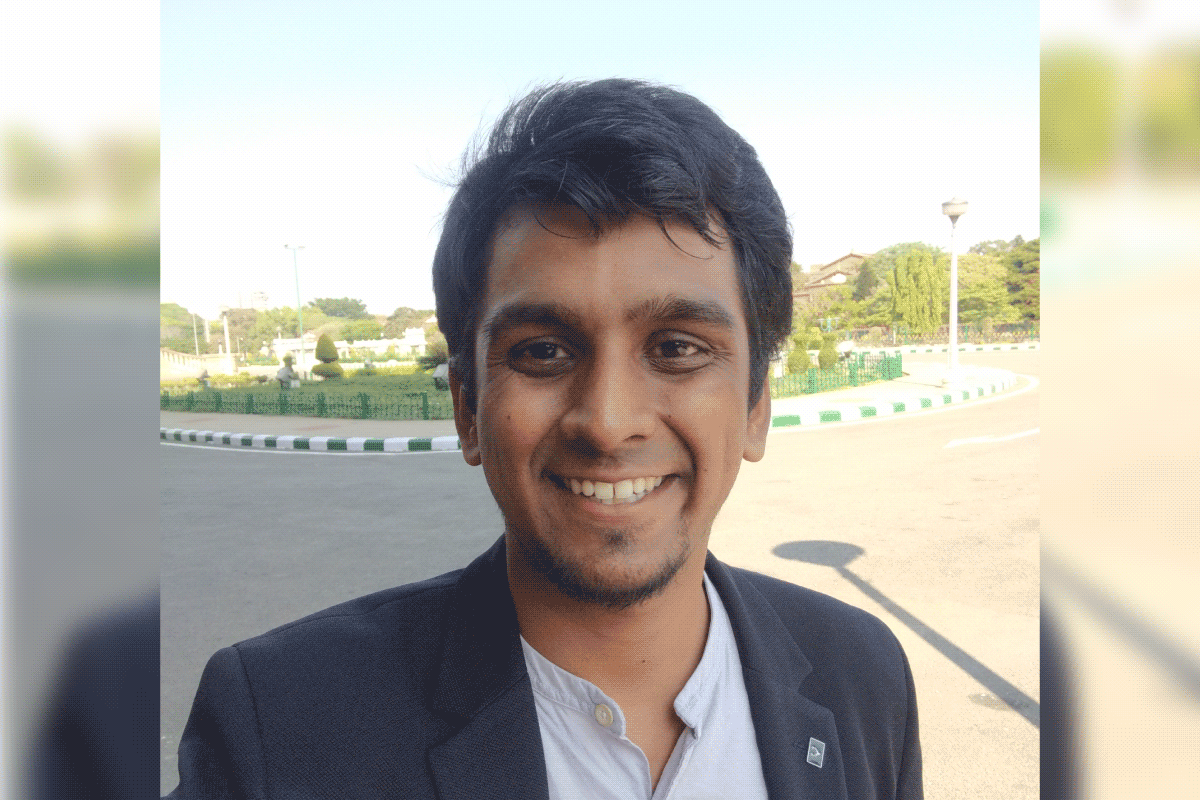 Around 2005; I met Vijay Shekar Sharma, the founder of Paytm in the mobile development community called Mobile Monday Delhi.

In 2012 BlackBerry Hackathon, I called Vijay to be a judge. Since that event, he wanted me to join his company One97 Communications Ltd (owner of the Paytm brand).

Initially, I was hesitant but I eventually joined Paytm in 2017 as a Senior Consultant when they became a Unicorn start-up (valued at USD 1 Billion). At that time, I was still not willing to do a full-time job.

In May of 2018, Vijay made a generous offer of an employee stock ownership plan (ESOP) and asked me to join full-time as Vice President. I happily agreed!

One of my highlights at Paytm was heading a start-up initiative called Paytm – Build for India. This role involved managing Paytm’s relationships with commerce chambers and various industry bodies including NASSCOM, CII, FICCI, PHDCCI. It was an experience of a lifetime.

Focussing on my startup 'Fun2Do Labs'

Paytm allowed me to operate 'Fun2Do Labs' legally while working full time with them, but I chose not to run it commercially.

Instead, I converted it to an open education project and published educational posters on Pinterest free of charge.  This was my own Corporate Social Responsibility project from the second half of 2017 to the end of 2020.

We were relatively successful and have clocked around 2.5 million views for our posters and around 1 million people have seen the posters from February 2020 to February 2021.

I quit my role at Paytm and I will be reviving Fund2Do Labs again. (Fortunately, I still remember all the swift programming skills I had as programming feels like meditation these days.) 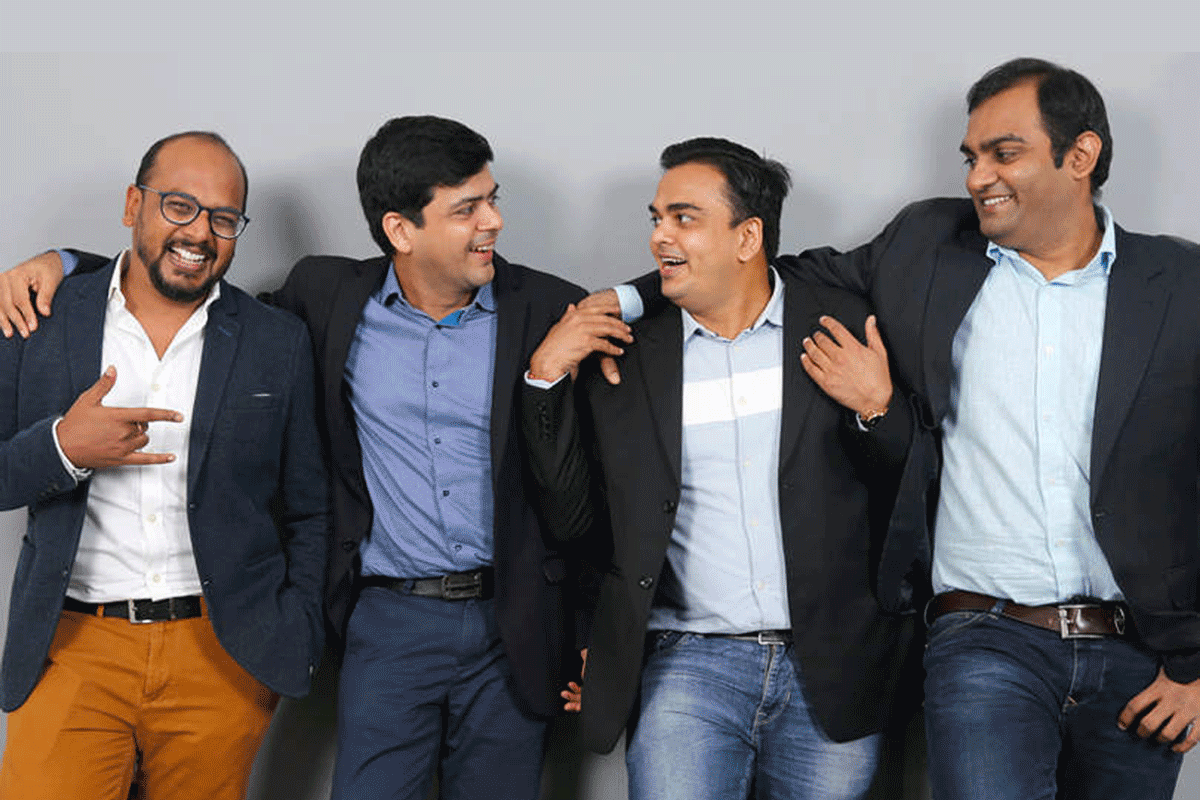 "Difference between working at an MNC and a startup?"

Unlike multinational companies (MNCs), start-ups are a platform to grow and learn faster. Start-ups are rockets while MNCs are airplanes. One can rise very fast in start-ups, but they can explode at any time.

Furthermore, start-ups are more chaotic than MNCs. Having said this, both have their own pros and cons.

Again there are three types of startups – winner-takes-all, lifestyle, and social startups. So you have to take your pick.

I would advise professionals to prefer start-ups if they can work in a chaotic environment and want to rise fast in their careers. If they want more order with a good work-life balance, then MNCs are better.

"Can a CA start a tech startup?"

Anyone can start a tech start-up and degrees should not become barriers to success.

In my view, Coding has more similarities to accounts than physics and chemistry. Any CA can learn programming. Programming is not something you can only learn in college. On the contrary, most good programmers do great learning through self-study.

These days tech skills are highly glamorized and are a commodity however the most important skill in tech companies is product management skills.

"Do investors back finance guys in the tech world?"

The honest truth, for tech startups - investors prefer engineers but this is changing now.

My own take is that you need a maker. The average CA is better in finance in India than the average engineer is in making stuff. However, if you intend to launch a tech startup you need a person who knows technology and coding.

Of late, I have seen investors funding people who have technical skills even if they are not formal engineers.

Most people learn computer programming at universities but my circumstances were different and the only option for me was to self-learn.

Remember, the inventor of the wheel was not an engineer. You can establish a tech start-up if you want to change the world.

Engineering does not make a person a maker. Professionals can learn anything. I recommend, read a lot of books and keep learning.

Lastly, I strongly believe that if you want to do something from the heart, the whole Universe will conspire to make it happen. So don't give up.

Are you inspired by Saurabh and have a message for him. Or do you have questions for Saurabh? Either way, comment below and Saurabh will get back to you.