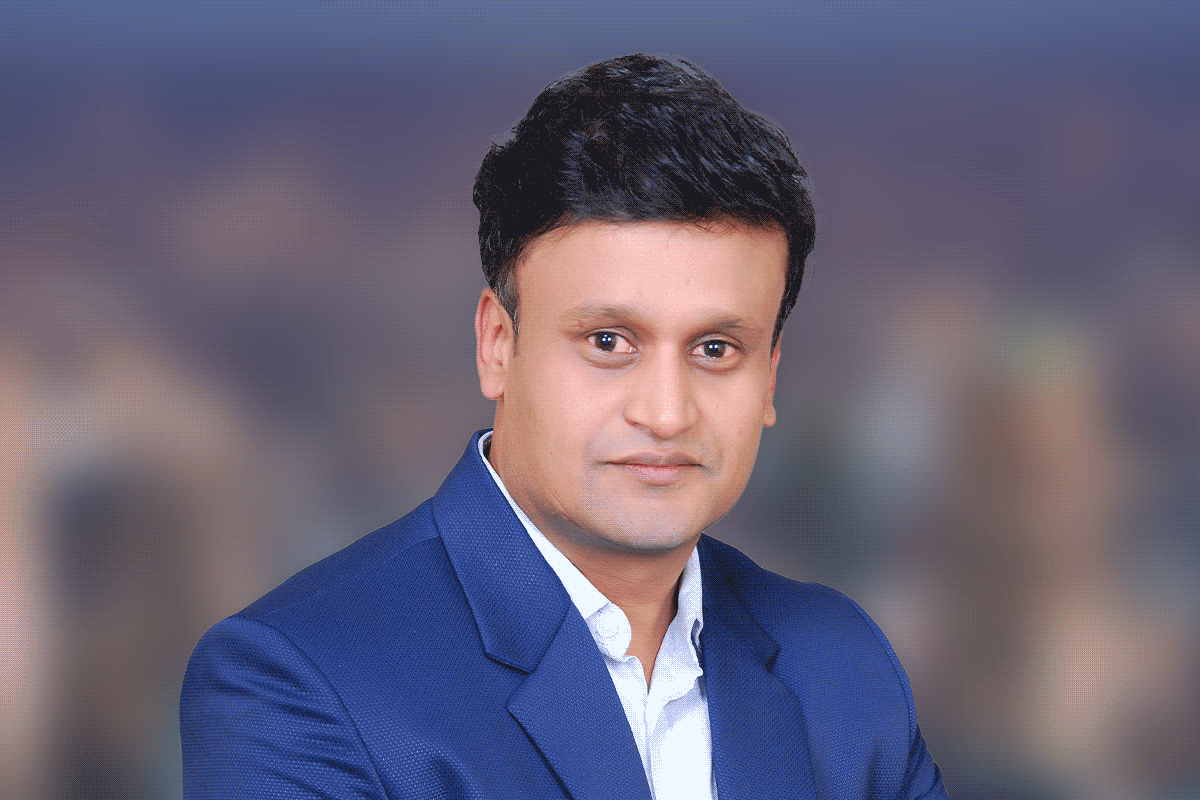 Never planned to be a CA

I come from a background where everyone in my extended family was predominantly into business. And naturally, I was inclined to dive into business.

Growing up; pursuing higher education, let alone being a CA, was the last thing on my mind. However, my father insisted that I should pursue CA.

I was not inclined to do so but I enrolled for the course knowing that I could drop out at any point in time which I intended to do so.

(In fact, nobody in my family, at that time, was pursuing higher education and I guess I happened to be the unconventional one in the family.)

After enrolling, I realized that I loved numbers and that kept me going and I never found a reason to drop out.

For some reason, the journey was not as difficult as I thought it would be and I qualified as a CA in my first attempt in November of 2002.

Entrepreneurship vs Specialisation and Diversity – my life after qualifying

When I qualified as a CA, my natural inclination was to set up a CA practice as entrepreneurship was supposedly ingrained in my DNA. So with the intention to set up a full-fledged practice someday, I took up the role of Audit Manager at a local CA firm.

I soon started dabbling in various domains including tax advisory, tax audits, and compliance only to realize that being a generalist was not my cup of tea!

I knew had to specialize and have diverse skills and exposure at the same time. So, the next logical step was to dive into professional services which I did when I joined Deloitte’s internal audit team.

Like any significant change, the transition to the corporate world was not smooth. I was not familiar with the cultural nuances of working in a multinational organization and struggled initially.

However, I stuck around and as I gained confidence, I worked on a diverse range of deliverables and industries. 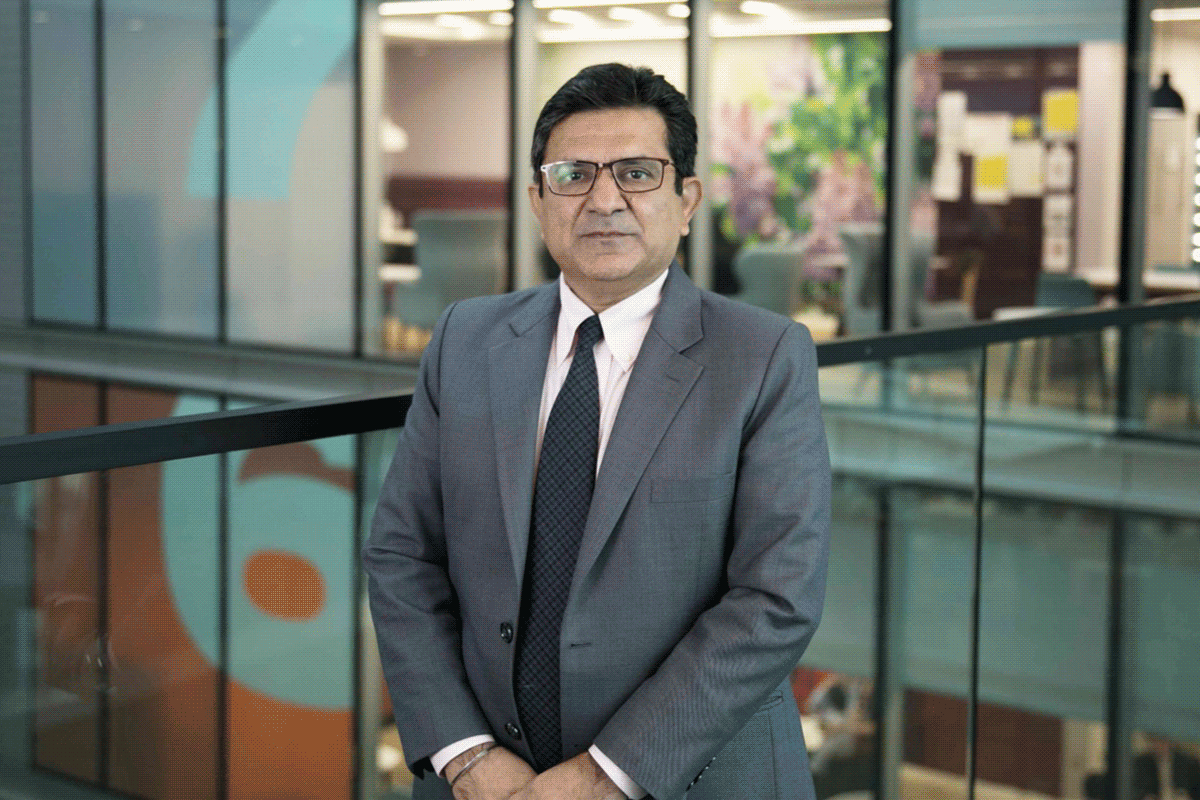 How this CA's bold move of returning to India & joining the budding forensic accounting arena paid off: Meet Arpinder Singh, Partner with EY

From a big 4 to a startup

All was going well when in 2010, after 5 years in internal audit and related domains with Deloitte, I wanted to move on to a different role.

By now startups in India were booming and I too wanted to be a part of this startup wave.

In my view, startups offer you the best of both worlds i.e., the opportunity to work on diverse processes as well as the ability to make decisions. But at the same time, job security is an issue. Studies show that a majority of startups fail. So essentially it is a question of what is more important to you at a particular juncture – experience or job security.

Taking these factors into consideration, I quit my Big 4 internal audit role and took up a revenue and assurance role in a start-up – Verse Innovation.

However, after a short stint, I quit the startup as the role did not offer me the necessary depth or exposure specifically in relation to revenue assurance. At the same time, this stint was an insightful experience into how start-ups work.

Continuing with the theme of change, I returned to Deloitte and took up a role in the Fraud Investigation practice.

Increased focus on transparency and corporate governance, coupled with dynamic business models and digitization has led to an exponential increase in white-collar crimes which in turn led to a need for investigators with deep skills and experience. This is where my counterparts and I come in!

Fast forward to 2013, I wanted to diversify my skillsets and wanted to work beyond the Big 4 firms.

Around the same time, I got an opportunity at Dell India for a role in the fraud investigation team. This role was a logical extension of my prior experience and I took it up.

After almost 3 years in this role, I was offered an internal move to the 'Ethics department' at Dell India.

Ethics officers are primarily expected to be agents of positive change unlike other roles such as an auditor or forensic investigators, where you are expected to report your findings and the onus to drive change devolves on the Management.

I took a leap of faith and become an agent of change.

Once I moved to my new role, I had to consciously change the way I had thought and made decisions.

As CAs, we tend to equate numbers with facts and we make decisions accordingly. However, morality is subjective and ethics invariably involves shades of grey. Navigating through these shades of grey requires emotional intelligence and empathy.

So, mastering the role was initially a struggle, but a repetitive revision of my decisions and the way I arrive at those decisions offered me the chance to reorient myself in the role.

I grew a lot as a person because my role greatly enhanced my ability to work with diverse teams and to understand and appreciate the various differing perspectives. I tell you; this is among the best career moves I have ever made.

By now I had been almost 7 years at Dell and I was asking myself “what next?”, as all of us do, from time to time.

During my stint in the Ethics department, I worked a lot with legal teams as most issues would invariably involve legal questions.

I was fascinated and sometimes perplexed by the way legal arguments were put forth. I realized that knowledge of the law would complement my existing skill sets. This is when I took the plunge to take up a Bachelor of Laws (LLB).

Thereafter, I got an opportunity to serve as a Director of Forensic & Dispute Services with a leading law firm in India.

To summarize, my career path has been a trifecta of sorts. I learned about business processes and risks in my audit role, I realized the importance of people skills in my ethics role, and right now, I’m trying to brush up on my rudimentary legal skills.

"A career in Forensic Investigation?"

The fraud investigation space which was relatively nascent in India a decade back has grown by leaps and bounds.

I believe CAs with audit experience have the baseline skills to become investigators, but three essential traits are necessary to ensure success;

Apart from the Certificate Course of Forensic Accounting and Fraud offered by the Institute of Chartered Accountants of India (ICAI), I would recommend the Certified Fraud Examiner (CFE), Certified Internal Auditor (CIA), and Certified Compliance and Ethics Professional (CCEP) Qualifications.

"Why does a law firm need Forensic Accountants?"

A typical corporate investigation would invariably have legal ramifications and would involve the review of documents as well as financial statements and records.

My journey has always been about constant learning and unlearning, and I have always had the desire to acquire diverse knowledge and skills.

Hence today, I have 8 certifications in the risk and compliance domains (i.e. CIA,CFE,CISA,CFCS,CRMA,CCEP,CIPP & GRCP).

To sum up, from day one, my fundamental rule has always been that if my role does not afford me the opportunity to learn and grow as a professional as well as an individual, then it is time to think of a change.

After all, if you don’t look forward to going to work consistently, then clearly something is amiss.

Do you have any questions for Chetan? Comment below and Chetan will get back to you.